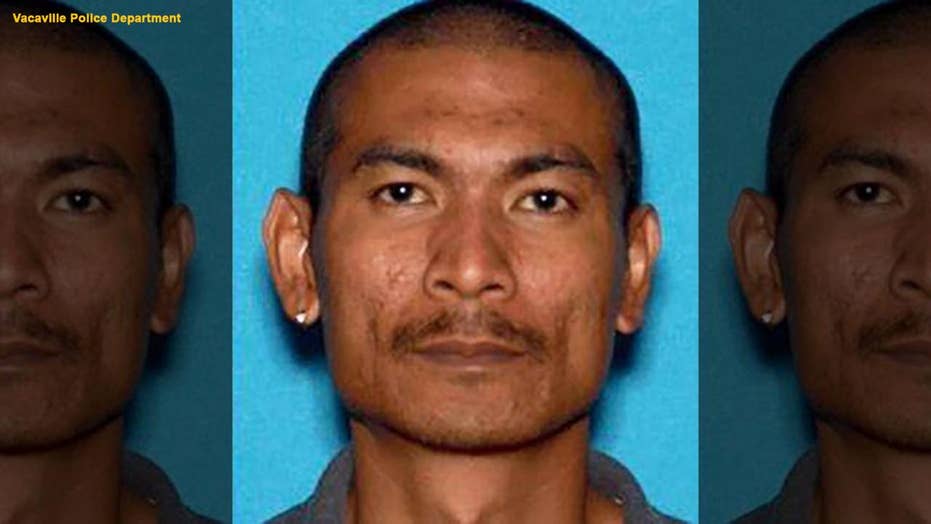 A California man was arrested Monday after replacing his roommate’s winning lottery ticket with a fake one and trying to cash in what turned out to be a $10 million ticket, authorities said.

Adul Saosongyang, 35, stole his roommate’s winning $30 scratcher ticket and swapped it with a different one, initially thinking the winning ticket was worth $10,000, Vacaville police said.

The roommate immediately grew suspicious after trying to claim his prize, and learning not only was the replacement ticket not a winner, but it had been altered, authorities said.

Police arrested Saosongyang when he arrived at the lottery office to claim his prize. (Vacaville Police Department)

The next day his suspicions proved true when Saosongyang tried to claim the winnings. It was then that he learned the ticket was actually worth $10 million, police said.

THE LARGEST LOTTERY JACKPOTS OF 2018

The lottery office didn’t learn the ticket had been stolen until after it began its standard investigation for any winnings over $600, the Sacramento Bee reported. Lottery officials then invited Saosongyang to its office under the premise of awarding the prize. Police arrested Saosongyang when he arrived.

Saosongyang was charged with grand theft and held at the Sacramento County Jail.