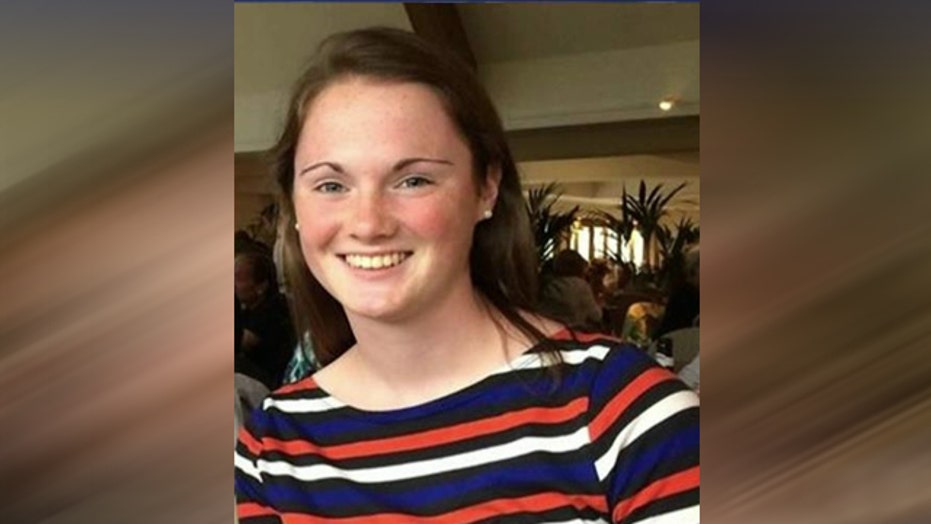 Police on the hunt for a man named Jesse Matthew

CHARLOTTESVILLE, Va. – A man seen with a University of Virginia student before she disappeared was being sought Sunday on arrest warrants charging him with reckless driving, police announced at a news conference.

Virginia State Police issued the warrants for Jesse Matthew on Saturday after he left the Charlottesville Police Department's station, authorities said. Matthew came to the station with several family members and asked for a lawyer, they said. He was provided with a lawyer and left in a vehicle, driving at a high rate of speed that endangered other drivers, Charlottesville Police Chief Timothy Longo said, adding Matthew was at the station for about an hour.

Matthew has not been charged in the disappearance of 18-year-old Hannah Graham, who was last seen early on Sept. 13 in Charlottesville. Longo said police want to talk to Matthew, who was seen with Graham before she disappeared.

"I believe Jesse Matthew was the last person she was seen with before she vanished off the face of the Earth because it's been a week and we can't find her," Longo said.

Police searched Matthew's car and apartment and are awaiting forensic tests, he added.

Police said they have focused on Graham's movements the night of Sept. 12 and into the early morning hours of Sept. 13.  Graham, a sophomore from northern Virginia, met friends at a restaurant for dinner, stopped by two parties at off-campus housing units and left the second party alone, police have said.

"Somebody's gotta know where she is and we want to know who that person or persons are," Longo said.

Graham's father, John Graham, appealed during the news conference for anyone with any information to call a police tip line.

More than 1,000 volunteers participated in a weekend search for Hannah Graham, said Longo.