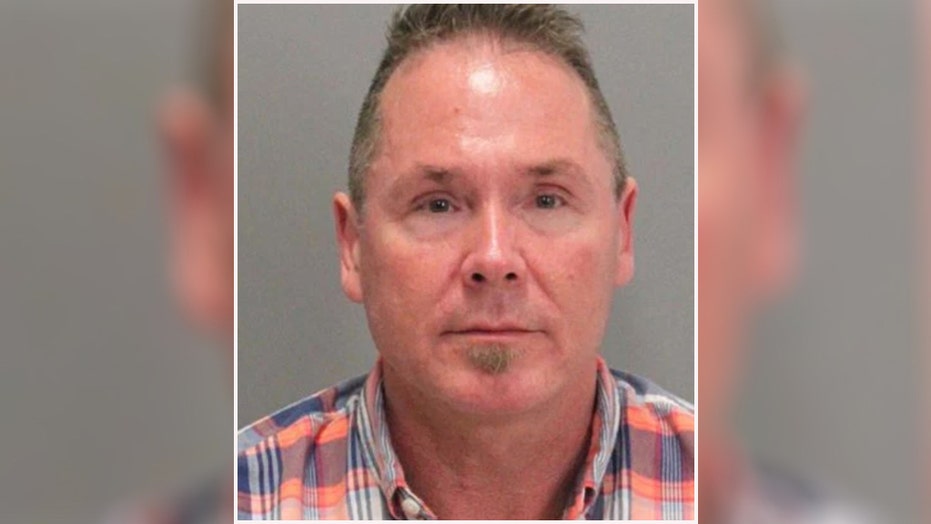 A Washington man whose sick texts about molesting children were spotted by a fellow airline passenger was sentenced to 15 years in prison.

Michael Kellar, 58, was texting his girlfriend Gail Lynn Burnworth, 52, while on a flight to San Jose in 2017 when a hawk-eyed passenger saw the disturbing messages on his cellphone, according to a press release from the US Attorney’s Office in Washington’s Western District.

The concerned traveler told authorities that a man sitting in front of her was texting about the abuse with a large font on a large smartphone.

“I commend the airline passenger who spoke up about the disturbing texts she witnessed on her flight,” US Attorney Brian T. Moran said in a statement. “We all have had that moment when we question: ‘Do I get involved.’”

In the text exchange, Kellar and Burnworth talked about using Benadryl to drug and rape two of the three children, aged 5 and 7 at the time, who lived with Burnworth.

The observant flier snapped a photo of Kellar’s phone and reported it to flight attendants, who alerted cops in San Diego — where Kellar was questioned and arrested.