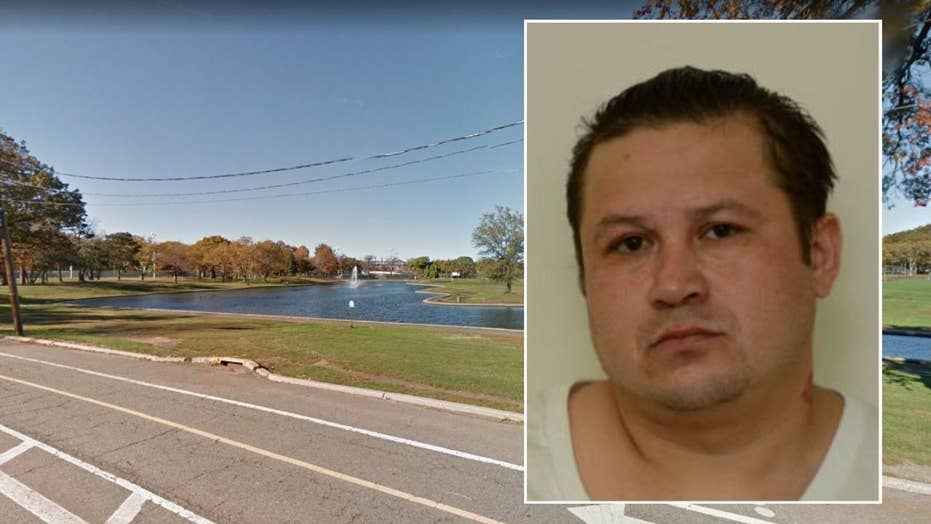 A man was arrested in the death of a nanny found dead in a New Jersey park after her jog, according to prosecutors.

A New Jersey man was arrested Sunday in the death of a nanny who was found slain in a park near where she lived after going for a jog last week, prosecutors said.

Jorge Rios, 33, was arrested Sunday in the murder of Carolina Cano, whose body was dumped in a lake at Jersey City’s Lincoln Park, Hudson County Prosecutor Esther Suarez announced in a news release.

Rios, who also lived in Jersey City, was charged with murder, kidnapping and aggravated sexual assault. Further details about his arrest were not released.

The 45-year-old nanny went for a jog about 5:30 a.m. last Sunday and never returned home, Cano’s roommate told NBC New York. By 7:30 a.m., authorities found Cano’s body in the park’s lake, not far from where she lived, and she was pronounced dead two hours later.

"She was a working woman, a good woman," her roommate told the news station. "She didn’t bother anyone. She was a woman that was always with God, that’s how she lived. She was really a beautiful woman. She had a very beautiful heart."

The roommate said Cano was from Peru and lived in her Jersey City apartment for two years prior to her death.

"It has affected us so much because it happened so suddenly," Cano’s roommate said. "It didn't happen because she was sick, it happened from one moment to the next."