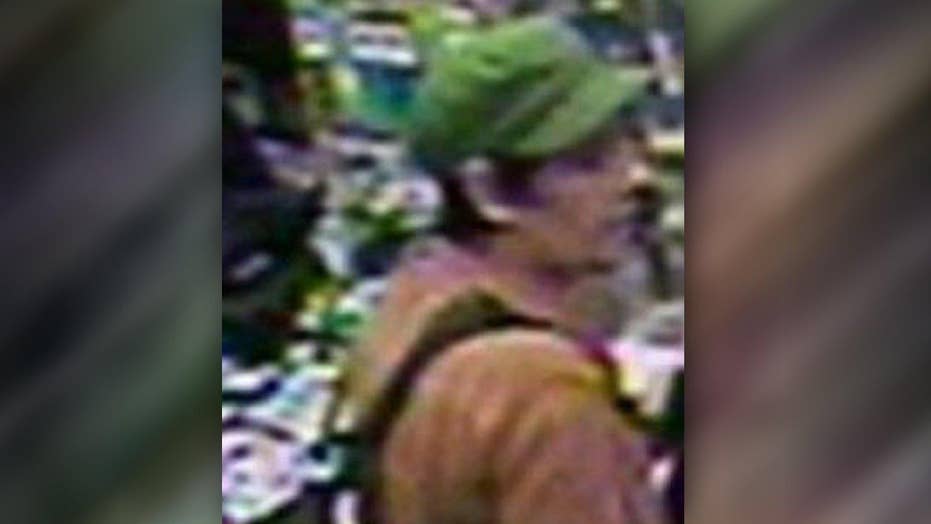 SAN DIEGO – Police on Thursday arrested a man on suspicion of murder and attempted murder in spate of attacks on homeless men who were sleeping alone and sometimes set on fire, a spree that left two men dead and two seriously injured.

Anthony Alexander Padgett, 36, was taken into custody in the morning and after a day of questioning will be booked as the sole suspect in all four attacks, police said.

San Diego Police Capt. David Nisleit said a tip led investigators to Padgett, who was born in the suburb of Chula Vista and was arrested there. He gave no further details on the man or the tip that led to him.

Nisleit said the investigation was in its "very early stages." He said authorities hadn't determined if the suspect was homeless himself but acknowledged that investigators searched homeless camps in Chula Vista.

"We have probable cause to arrest Mr. Padgett for these crimes. With that said, we have a lot of work still to be done." Nisleit said at a news conference. "We still have witnesses we need to interview and locate. We still have evidence that needs to be processed in the crime lab. This all takes some time."

The spate of early morning attacks came on men who were sleeping alone and who in two cases were set on fire. They left San Diego's homeless population on edge.

Ron Shatto normally sleeps under a tarp stretched over two shopping carts. But on Wednesday night he joined other transients in a small camp and never closed his eyes.

"I don't want to wake up on fire," said Shatto, 51, who has been living in the streets since February 2015, most recently under a freeway bridge.

The region's homeless population — an estimated 10,000 people — is banding together at night to avoid giving the suspect another opportunity.

"Strength in numbers," Shatto said as he picked through trash bins on the outskirts of downtown.

Police have released convenience store surveillance photos and video that shows the attacker wearing a green cap, jacket and backpack.

The suspect may have used public transportation to commit the attacks, which occurred in different parts of the city, Nisleit said. As a result, police sought leads at bus stops and trolley stations.

"I still believe it's just a matter of getting this photograph or video in front of the right person who is going to be able to identify our suspect," Nisleit said at a news conference Thursday.

A 23-year-old man whose name has not been released was in "grave condition" Thursday, Nisleit said, one day after he was set on fire downtown. A witness pulled away a burning cloth that the attacker put on the victim before fleeing.

The spree began Sunday, when police found the badly burned remains of Angelo De Nardo between Interstate 5 and some train tracks. The 53-year-old died before his body was set on fire.

The next day, officers responding to a 911 call found Manuel Mason, 61, who suffered life-threatening injuries to his upper torso and remained in critical condition Thursday. A few hours later, police discovered the body of Shawn Longley, 41, who bled from the upper torso and died.

Many heeded the advice of homeless advocates to sleep in groups and in populated, lighted areas. Adrienne Handley, who has slept on the streets for the last three years, nudged closer to other tents after the killings began.

"We've got to watch each other's backs," Handley said Thursday at her small encampment next to a freeway ramp. "Right now it's safer that way."

Kim Duenez, 53, has found safety at a shelter but worries about her son, who sleeps in the streets but usually around five or six others.

Shatto, who sought protection in a friend's tent on Wednesday night, speculated that the suspect may be homeless himself, possibly bitter about getting robbed by another transient. He wondered if the attacks might be revenge by someone whose family was attacked by a homeless person.

"Whatever it is, God will make him pay," he said.

The string of violence comes four years after rampage in nearby Orange County left six people dead, including four homeless men as well as a woman and her son. Itzcoatl Ocampo, 25, was charged in 2012 but died in jail before trial. Several of the victims were stabbed.