Police in a small Maine town joked on Facebook that they were dropping the charges against a goat that chased a woman down the street over the weekend.

"You really never know what you are going to encounter when responding to a call of a woman being chased down the street,” the tongue-in-cheek post from the Oakland, Maine Police Department said.

The department added the officer tried his “freshly certified de-escalation skills,” which didn’t work on the animal Sunday. 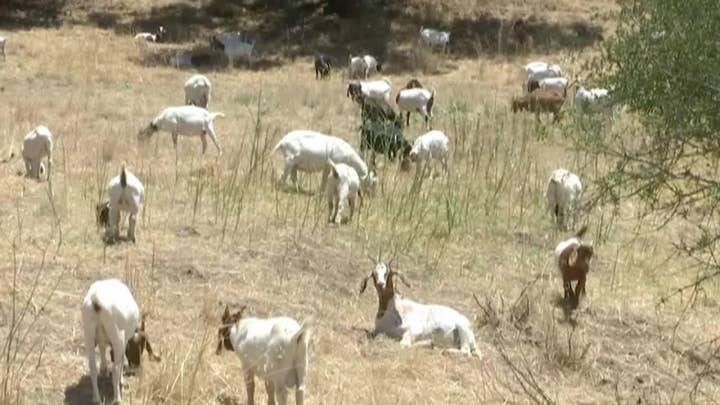 “Despite assaulting our officer a few times the suspect was ultimately restrained. After being returned to his owner, charges were dropped.”

It’s not clear how the goat came to be chasing the woman down the street but apparently, there were no serious injuries.