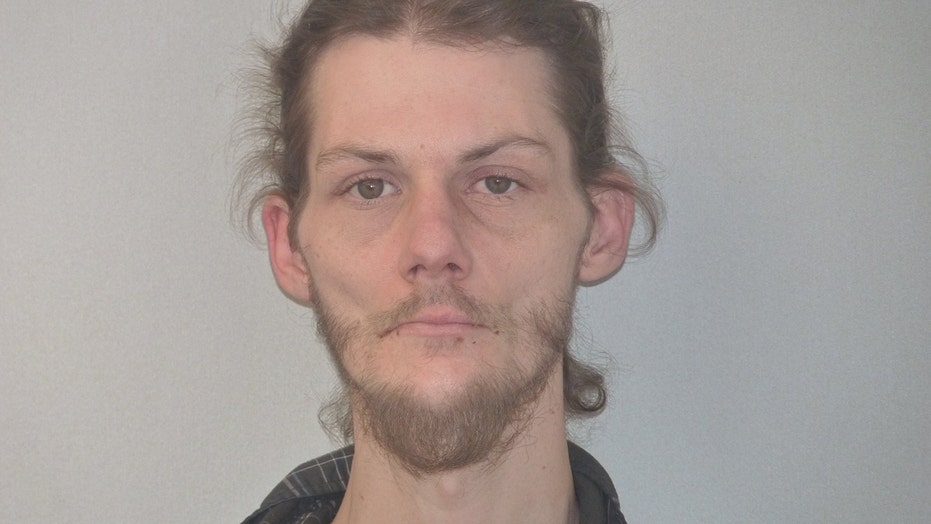 A Maine man has been accused of turning a children’s playroom at a Methodist church into a meth lab, investigators said.

Matthew Anderson, 33, was arrested after police responded to a “suspicious activity” complaint at the Buxton United Methodist Church on Thursday, the Buxton Police Department wrote on Facebook.

When officers arrived at the church, they found items that were “consistent with the manufacturing process of methamphetamine” in an upstairs area designated as a children’s playroom, police said.

Anderson was charged with the unlawful operation of a methamphetamine lab inside a children's playroom at a Methodist church, police said. (Buxton Police Department)

Officers then called the Maine Drug Enforcement Agency (MDEA) to help assist in the investigation.

Officials identified Anderson as a suspect and took him into custody at a nearby home, police said.

After being interviewed, Anderson was charged with the unlawful operation of a methamphetamine lab. He was held at the York County Jail after he was unable to post his $50,000 bail.

He is scheduled to appear in Alfred Superior Court on Jan. 24.