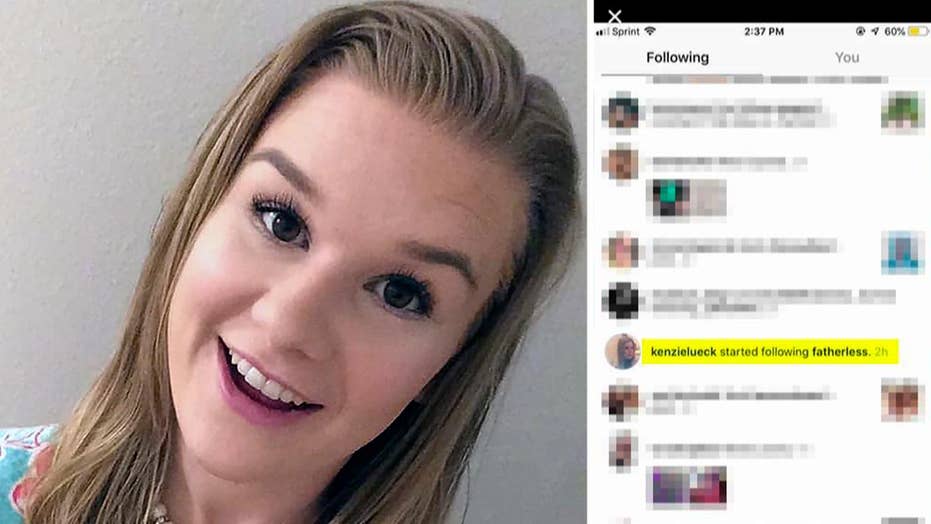 Friends missing University of Utah student Mackenzie Lueck spot activity on her Instagram account over a week after she was last seen; Matt Finn reports on the latest.

The friends of missing University of Utah student Mackenzie Lueck told Fox News that they spotted activity on her Instagram account on Wednesday and turned the information over to authorities.

Lueck’s personal Instagram account liked a page called “fatherless,” around noon, and her friends quickly took screengrabs to document the activity. They said detectives also have the screenshot after they turned it over to police. The @fatherless handle had more than 47,000 followers as of early Friday but was only following 15 accounts—not including that of Lueck. 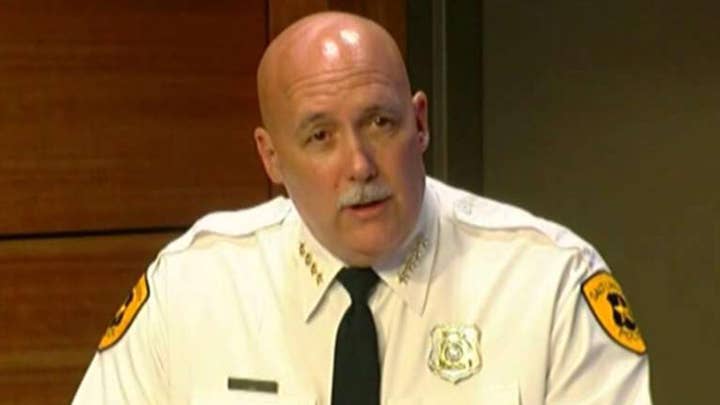 Lueck, 23, was last seen meeting an unknown individual around 3 a.m. on June 17 at a park in Salt Lake City after being dropped off by a Lyft driver. She hailed the ride after flying in from Los Angeles – where she had attended her grandmother’s funeral – and has not been heard from since.

Police searched the Salt Lake City home of the man they said is a "person of interest" for about 19 hours the past two days. Police said they are also looking for a mattress and box spring removed from the home last week.

The Lyft driver has been cleared in the case and told police Lueck did not seem distressed on her way to the park. Two of Lueck's friends told Fox News that they don't believe that she would intend to go to the park at 3 a.m.

“The owner of the residence where we served the warrant last night is a person of interest," Salt Lake City Police Chief Mike Brown said at a press conference Thursday. He added that no arrests have been made in what he says is still a missing-person case. The homeowner is not in custody and his name was not made public.

Neighbors who spoke to the Salt Lake Tribune said they recently saw the homeowner burning something in his backyard, and smoke from the fire was traveling into their windows.