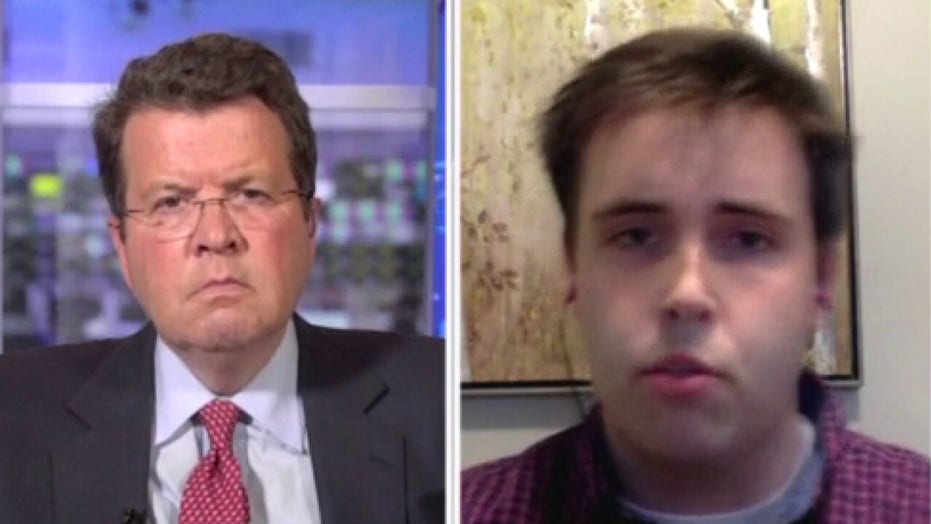 Rioters in Louisville destroyed storefronts and city property Wednesday night in response to the grand jury decision in the Breonna Taylor case, forcing some small businesses to close their doors -- at least, for now.

Big Mike’s Shaved Ice owner Mike Buchanan told “Your World” Thursday he had planned to reopen his small business on Thursday after a nine-day hiatus. But he learned on social media that his storefront window had been smashed by rioters, causing him to postone the reopening.

“We're doing OK,” Buchanan told host Neil Cavuto. “We just saw everything kind of pop off yesterday [after] the announcement and probably an hour after everything was announced, I actually saw my own shop on Twitter.”

Buchanan added that the only damage the store suffered was a broken window, which has since been boarded up. However, he is worried about the possibility of continued rioting and further destruction.

“The police presence is very strong and they're doing the best they can to make sure everything is going as smooth as I guess it can be,” he said. “Hopefully everything stays clean and peaceful and everyone expresses their First Amendment rights.”