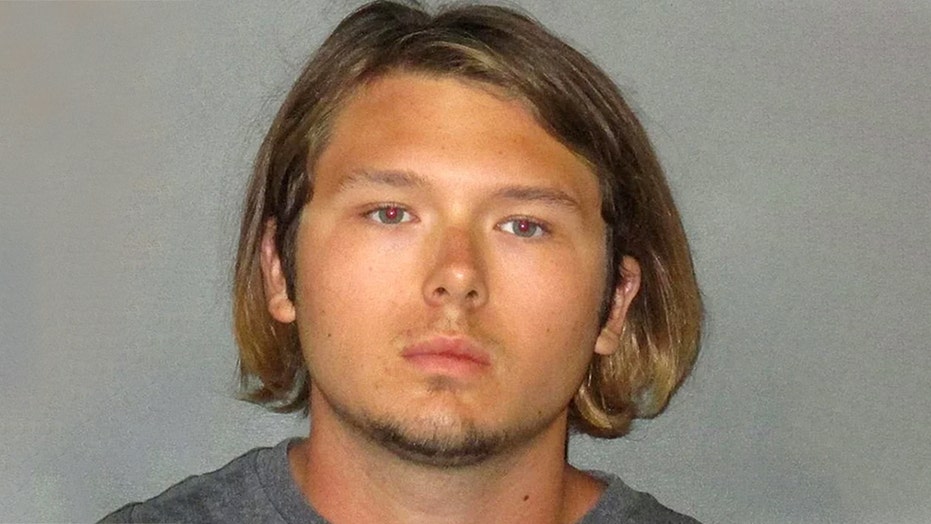 A Louisiana teenager who was arrested earlier this month after allegedly fatally shooting his father was actually kidnapped by him over a decade ago, according to family members.

Anthony Templet, 17, was arrested on June 3 after he shot his father multiple times when the two got into a fight in the early-morning hours.

Templet had told police his father was drunk and woke him up around 3 a.m.; the teenager locked himself in his father's bedroom with two handguns, according to an arrest report obtained by The Advocate.

As his father banged on the door, Templet eventually unlocked it and shot his father as he "asked Anthony to stop," according to the report obtained by the paper.

The 17-year-old then called 911 to report what he did, and said their relationship had been "dysfunctional."

A woman who told WAFB she was Templet's sister said that he had actually been taken from their Texas home in 2008 by her father, Burt Templet.

“He has been secluded and abused all these years by his own father," his sister Natasha Templet told the television station. "My brave brother had to defend himself for the last time against that evil man.”

In court records obtained by KHOU, Burt Templet was charged with assault three times between 2001 and 2002. Two of those cases, however, were dismissed by a judge. Five years later, his ex-wife filed for a protective order before the family reported Anthony as missing.

“I can only imagine what Anthony’s been through. When he was a baby, Burt would hold him in his arms while abusing my mother," Natasha said.

Burt eventually married another woman in Baton Rouge but she reportedly left him earlier this year and filed for a protective order over alleged abuse.

The 17-year-old remains jailed at a juvenile facility in north Louisiana after being arrest on a count of manslaughter.

East Baton Rouge District Attorney Hillar Moore III told The Advocate on Tuesday that Templet has not been formally charged in the case, and that his office will present all relevant information to a grand jury, which will determine which charges may be appropriate.