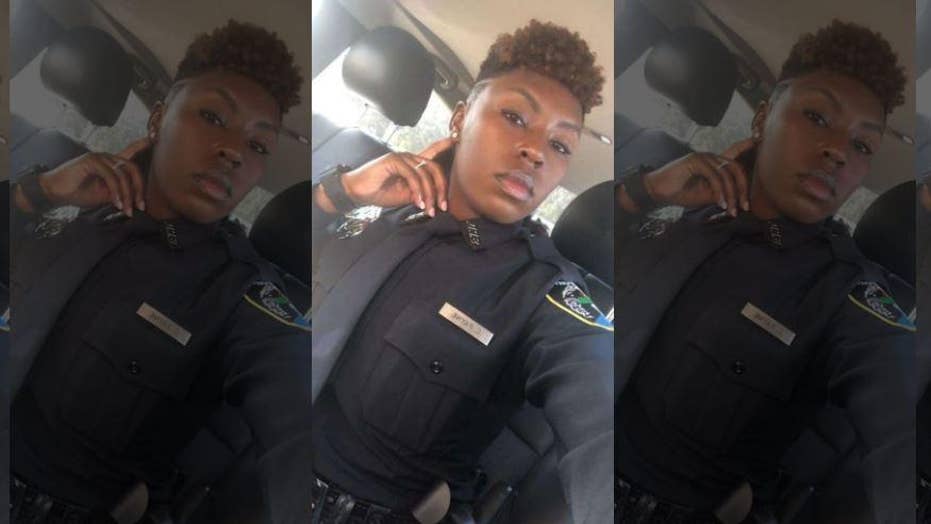 A gruesome report reveals that Louisiana police Officer Chateri Payne died after being shot at least four times, including at least once in the head.

A police officer in Shreveport, La., died Wednesday night after being shot at least four times, including at least once in the head, according to reports.

The victim was Officer Chateri Payne, sources told the Shreveport Times, although police would not confirm the officer's identity.

No motive for the shooting was immediately reported.

The officer who was on her way to work at the time of the shooting, Shreveport’s FOX 33 reported, citing "multiple sources."

Early Thursday, the Shreveport Police Officer's Association posted a statement on Facebook about the tragedy.

The city’s mayor and police chief arrived at the scene of the shooting and were later at the hospital where she died, the report said.

The officer was reportedly heading to work to begin her late-night shift, Cpl. Marcus Hines told the Shreveport Times.

At least one person had been detained for questioning, but it was unclear if that person was considered a suspect in the case.