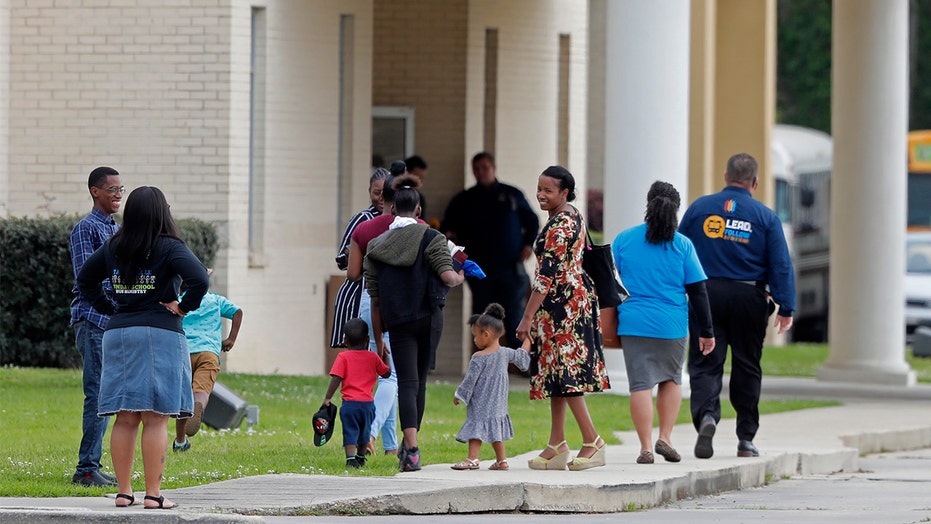 The pastor of Lousiana megachurch was arrested on misdemeanor charges for holding Sunday services for hundreds of followers in the face of a state-wide coronavirus large gathering ban.

The criminal action against Pastor Tony Spell comes a day after Rev. Rodney Howard-Browne, the pastor of another megachurch, River at Tampa Bay Church in Florida, was arrested and charged with violating a local coronavirus stay-at-home order when he held services over the weekend that drew large crowds.

Spell’s service Sunday drew an estimated 500 people of all ages to Life Tabernacle Church in Central.

On Tuesday Central police charged Spell with six counts of violating the Louisiana governor’s ban on large gatherings that was enacted to contain the sometimes-deadly coronavirus.

“Over the last two weeks I have worked with the sheriff, state police the state fire marshal, Reverend Tony Perkins and others to address this matter outside of legal action,” Police Chief Roger Corcoran said at a news conference.

“Mr. Spell made his intentions to continue to violate the law clear,” he said. "Instead of showing the strength and resilience of our community during this difficult time, Mr. Spell has chosen to embarrass us for his own self-promotion."

Corcoran said the pastor will have his day in court “where he will be held responsible for his reckless and irresponsible decisions that endangered the health of his congregation and our community.”

The chief added, “This is not an issue over religious liberty, and it’s not about politics. We are facing a public health crisis and expect our community’s leaders to set a positive example and follow the law.”

Spell told Fox News he prayed for the officers who arrested him at his church. He said he was released after being fingerprinted and read his rights.

The pastor said he expects to be arrested again in front of his congregation when he holds Tuesday evening services as planned.

He said the officers who arrested were interfering with his right to conduct services which he was exercising under the First Amendment and a mandate from Jesus Christ.

"Our government authorities know that what they are doing is disregarding the Constitution," he said.

In Louisiana more than 5,200 people have been diagnosed with the coronavirus, and 239 of them have died, according to state figures released Tuesday.

The virus has killed nine of the 228 people diagnosed with the disease in East Baton Rouge Parish, where the church is located.