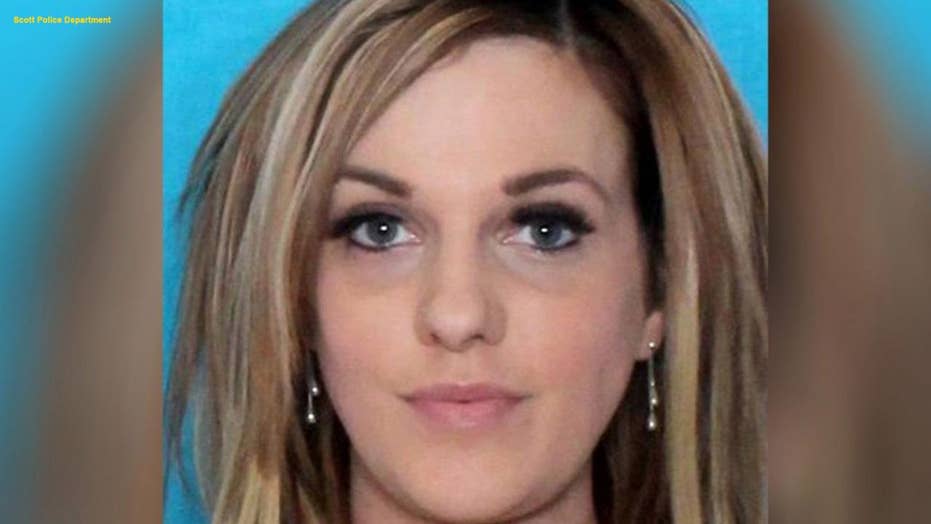 Maegan Adkins-Barras, 32, was arrested for sharing a viral video shot on her son’s cellphone that showed a fight between two students at Acadiana High School in Lafayette, Louisiana.

A Louisiana mom faces charges in connection to a school fistfight — though it’s unclear if she was present for the brawl, according to officials.

The mom admitted to authorities the footage was from her son’s cellphone. After receiving the video, she posted the clip on social media where it was “shared repeatedly,” according to police.

The footage showed a student throwing a punch that caused another boy to fall and strike his head on a concrete bench before collapsing to the ground. The altercation landed the juvenile in the hospital, officials said.

Police say Adkins-Barras may not have thrown any punches, but she had a responsibility to report the crime.

“Parents who receive information concerning criminal activity on school campuses are urged to contact their local police department or school administration,” police said Wednesday. “Posting videos and photos of illegal activity on social media is against the law in the State of Louisiana.”