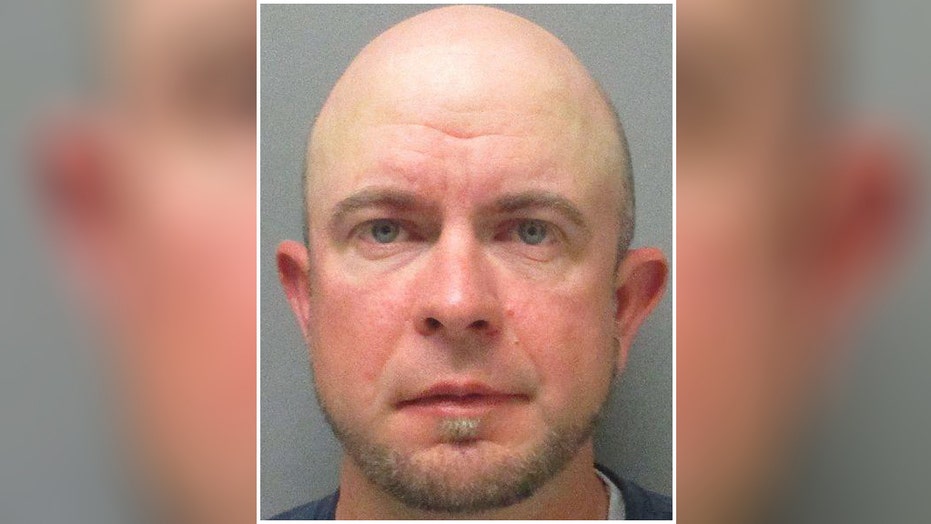 A Louisiana man has been arrested and charged with holding a gun to the head of his 9-year-old son because he was angry with the boy for drinking the last Dr. Pepper in the house.

Chad Kinnaird, 39, was arrested on New Year’s Day by deputies with the Ouachita Parish Sheriff's Office who said the incident happened four days earlier in West Monroe, La., where Kinnaird and the boy live.

The arrest affidavit states that the boy went with his mother to the sheriff’s office and told investigators his father “became angry at him because he consumed the last Dr. Pepper in the residence.”

It says Kinnaird pushed the barrel of the gun against his son’s head because he “was upset with him about the Dr. Pepper.”

The affidavit also said that deputies were told Kinnaird had been consuming alcoholic beverages at the time of the incident.

Deputies seized a .32 caliber handgun from Kinnaird, who denied the allegations, according to the affidavit.

As part of the investigation, deputies took a statement from Kinnaird’s 11-year-old daughter who said she knew what happened because her father told her about it, Fox 8 Cleveland reported.

Kinnaird was jailed on charges of violating a protection order and child endangerment.