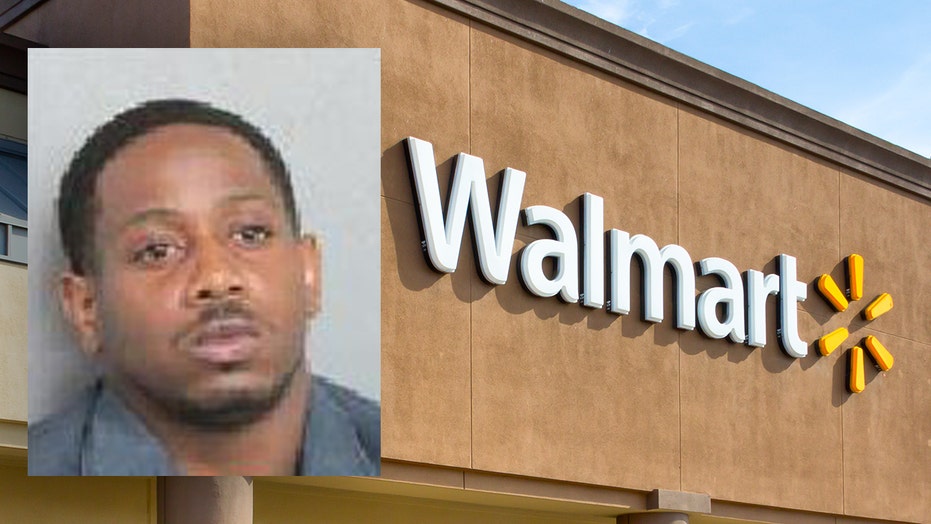 A Louisiana man avoided a drunk driving charge only to get arrested for theft Monday after police say he took an electric-powered shopping cart from Walmart to go bar-hopping.

Brice Kendell Williams, 32, was charged with “unauthorized use of a moveable” after police say he stole an electric shopping cart from the Walmart store early Monday morning, the Terrebonne Parish Sheriff’s office said in a news release.

‘DRUNK SANTA’ ARRESTED IN CALIFORNIA AFTER POLICE FOUND HIM IN CAR: ‘I WAS DRUNK AND MADE SOME POOR CHOICES’

Deputies were dispatched to a bar on Corporate Dr. at around 12:26 a.m. over reports someone had arrived there driving the electric cart. Once on the scene, law enforcement officers located the cart parked between two vehicles in the bar parking lot.

A security guard pointed Williams out to police. Williams informed the deputies that he was previously at another bar but “believed he could get charged with DWI if he drove his own vehicle.”

He instead decided to take the electric cart from the Walmart parking lot to the next bar.