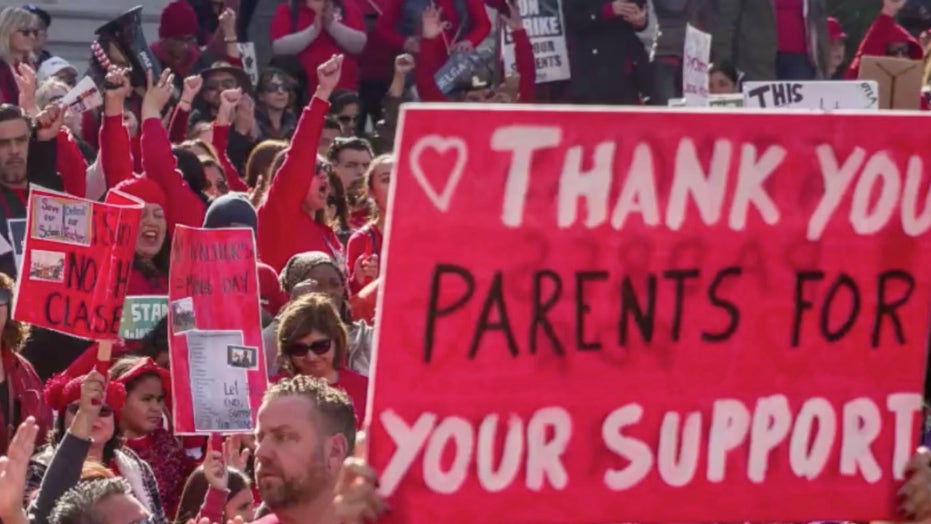 Where the LA teachers union suggests getting its funding from

LA teachers union suggests getting its funding from defunding the police

United Teachers Los Angeles recently released a research paper on steps needed to safely reopen public schools amid the coronavirus outbreak and pointed to the need to free up additional funding by defunding the police.

“Police violence is a leading cause of death and trauma for Black people, and is a serious public health and moral issue,” the paper said, citing the American Public Health Association. “We must shift the astronomical amount of money devoted to policing, to education and other essential needs such as housing and public health.”

Teachers unions have long been criticized by Republicans as an extension of the Democrat Party. Republicans will likely use the paper to support that claim. The union's paper also took aim at charter schools and reportedly called for a federal Medicare-for-All program.

The union's paper did not offer a dollar amount to cut from the police. The Los Angeles City Council already cut the LAPD budget by $150 million and said the money will be earmarked for disadvantaged communities.  The union did not immediately respond to an after-hours email from Fox News. 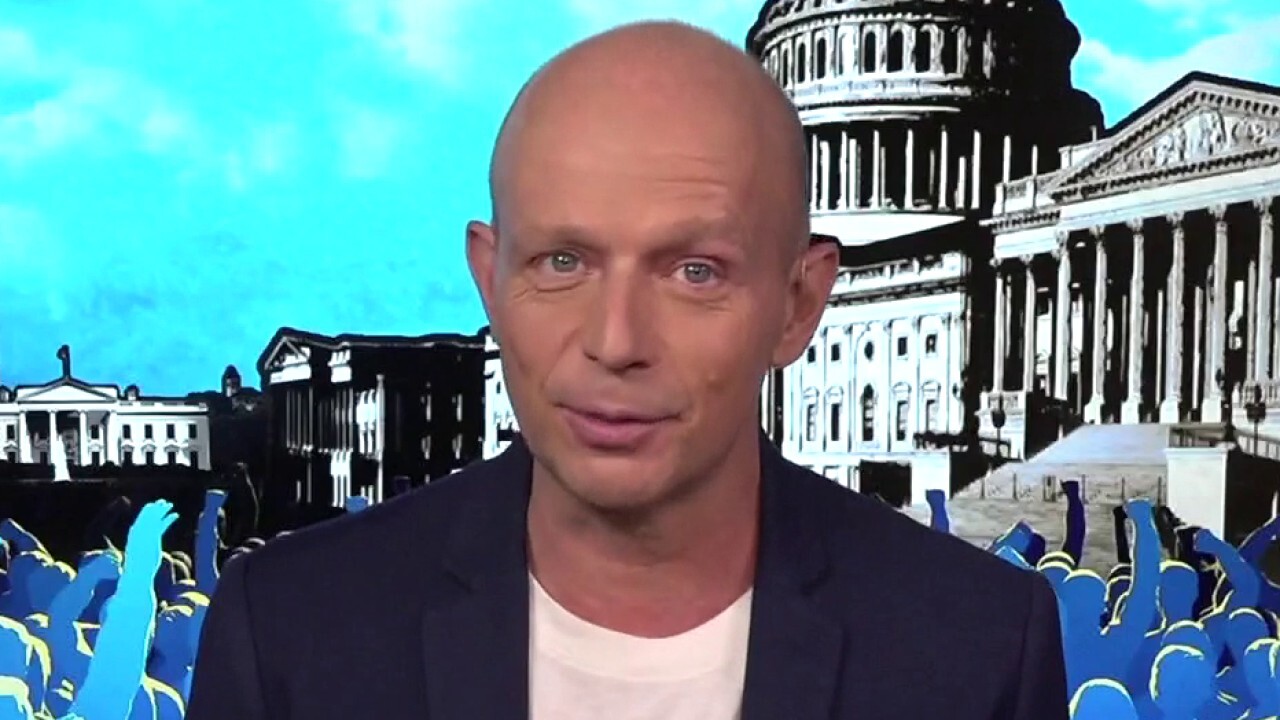 LAUSD said that educators want to get back into their classrooms, but asked, “given broader societal conditions, how do we open physical schools in a way that ensures that the benefits outweigh the risks, especially for our most vulnerable students and school communities?”

The paper pointed out that minority “working communities, where people are more likely to have ‘essential’ jobs” oftentimes have insufficient healthcare and face other risk factors while “the rewards of economic recovery accrue largely to white and well-off communities that have largely been shielded from the worst of the pandemic’s effects.”

Cecily Myart-Cruz, the UTLA president, said, "We all want to physically open schools and be back with our students, but lives hang in the balance. Safety has to be the priority. We need to get this right for our communities."

ABC 7 reported that 83 percent of UTLA members said schools should not physically reopen on Aug. 18.

The clash between the Trump administration and teachers unions, to some, is unsurprising. Many state officials say reopening schools is a state and local issue.

Trump has gotten into public feuds with Democrat governors about moving too slowly to reopen the country.

Trump’s theory has been Democrats have been slow to reopen because as long as the country is locked down, the economy will not be able to roar back before November. Democrats point to the uptick in new coronavirus cases in certain states and say the president is being reckless.

The authors of the LAUSD paper make it clear that leadership of the 35,000-member union believes that — although the entire country has had to deal with the virus—the burden has not been evenly shared.

The paper called the common saying, “We’re all in this together” a “platitude” that fails to acknowledge the data that shows the coronavirus has been a disproportionate burden for racial and ethnic minorities.

JustTheNews.com, which was founded by journalist John Solomon, was first to report on the LAUSD linking -- in part -- the reopening to police defunding. The report also pointed out that the union said charter schools “drain resources from district schools.”

The call to defund police departments has gained traction after protests broke out in the wake of George Floyd’s death in police custody in May.

“It is time to take a stand against Trump’s dangerous, anti-science agenda that puts the lives of our members, our students, and our families at risk,” Myart-Cruz said.