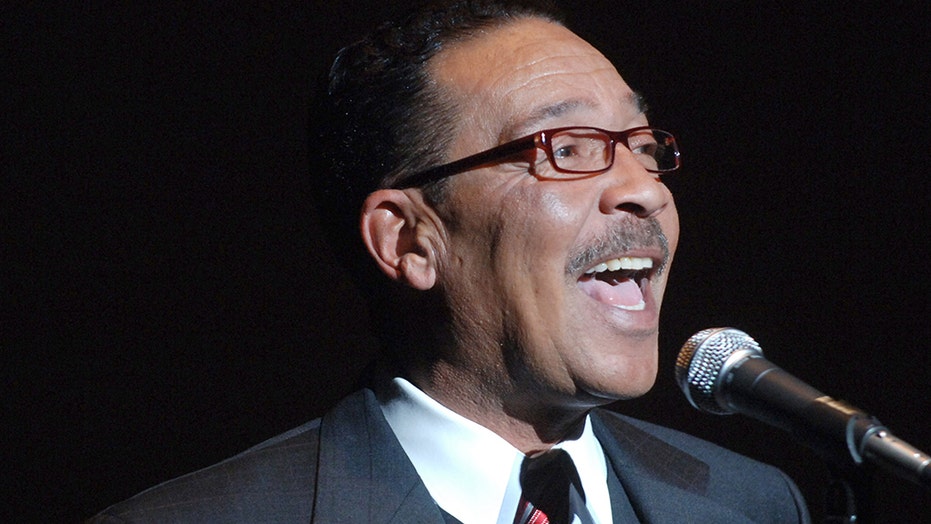 “This is the dawn of a new era of public safety in Los Angeles,” Councilman Herb Wesson Jr. wrote on Twitter.

In a series of tweets, he argued that the current state of the Los Angeles Police Department “is not working” and that a month of protests against police violence “made that crystal clear.”

“We have a responsibility to listen to our people, and our people have spoken,” he wrote.

A special committee on police reform voted to move the motion for the full council’s consideration last week.

“This won't solve all of our problems right away,” Wesson wrote. “But this move marks a sea change in our city's approach to public safety and I'm optimistic cities and counties across the nation will follow our lead.”

The plan to send unarmed first responders to answer nonviolent calls is one of several ideas for police reform in the city, the Los Angeles Times reported. Others would expand the police department’s use of body cameras, make it a crime to falsely call 911 based on racial bias and to review the LAPD’s response to recent protests.