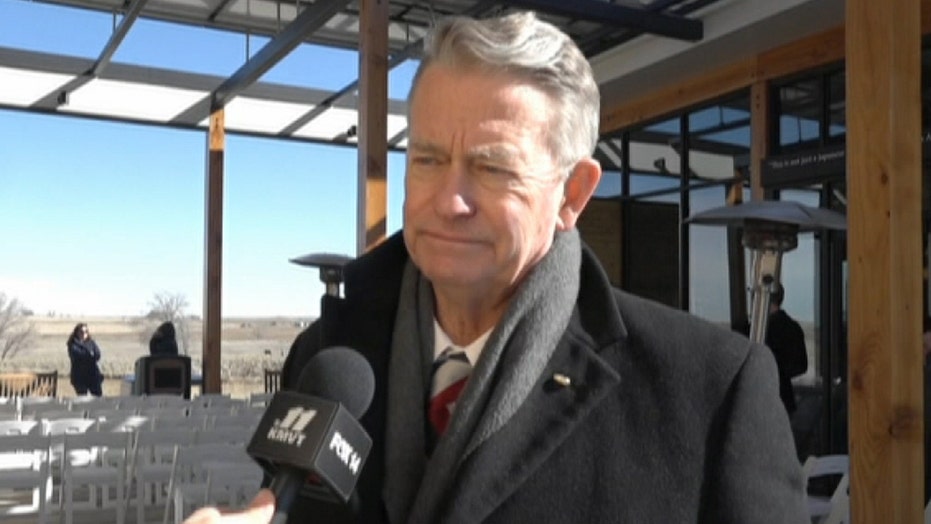 Gov. Little speaks out on missing Idaho kids: I hope there is justice and the children are found

Idaho Gov. Brad Little said Sunday he’s hoping to speed up the extradition process to get Lori Vallow back from Hawaii to face trial for charges connected to the disappearance of her two underage children, who have been missing since September.

Vallow fled Idaho in November with her new and fifth husband, Chad Daybell, after authorities arrived at their home to perform a welfare check on her 7-year-old son, Joshua “JJ” Vallow, who is autistic. He and his sister, 17-year-old Tylee Ryan, both originally from Arizona, were last seen in September.

The couple was found living on the Hawaiian island of Kauai in January. Vallow missed a January 30 deadline to physically produce the two children before welfare workers in Rexburg, Idaho. She wasn’t arrested until Thursday on several charges, including two felony counts of desertion and nonsupport of dependent children, as well as resisting or obstructing police officers, criminal solicitation to commit a crime and contempt of court.

Little said he’s waiting for prosecutors in Madison County, Idaho, where the initial arrest warrant was issued, to send him the required paperwork so he can order Vallow’s extradition.

"Come to our office. We'll run it through the system, and we'll send it back and it'll go to Hawaii for extradition. I hope there is justice, and I hope the children are found," the Republican governor told KMVT.

Vallow appeared in court in Hawaii Friday to contest her extradition. She is being held on a $5 million bond at the Kauai Community Correctional Center. She is scheduled to appear back in Hawaii court on March 2.

"Once they get over that hurdle the judge is gonna order the extradition to happen and then some agents from Idaho will be dispatched. They're probably already there waiting," Marc Victor, a legal expert with Freedom Law, told Fox 10 Phoenix. "It will be my guess they gotta bear the burden of the transport; they gotta show up in Kauai and pick her up, transport her back to Idaho. But you can pretty much bet your bottom dollar that that's gonna happen." 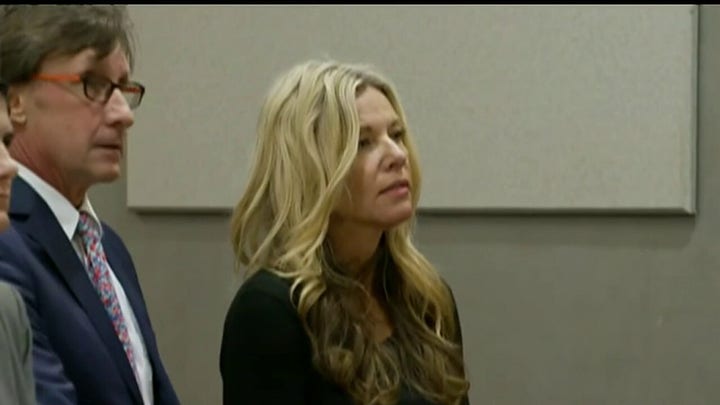 Tylee Ryan was last seen on surveillance video at the entrance of Yellowstone National Park, which sprawls across Wyoming, Montana and Idaho, on Sept. 8. A photo from that day, later obtained by authorities from Lori Vallow’s iCloud account, showed Vallow, her brother Alex Cox, and Tylee and JJ, at the national park.

JJ Vallow was last seen attending Kennedy Elementary School in Rexburg on Sept. 23 before his mother withdrew his enrollment the next day, saying he’d be homeschooled. His grandmother, who lives in Louisiana, reported him missing in November, prompting Idaho authorities to inquire about the two children’s whereabouts.

The two children moved to Idaho with their mother in September. Vallow married Chad Daybell, the author of several religious-themed doomsday novels, in October – just a week after Daybell’s former wife and mother of his five children, Tammy Daybell, died in their home.


Lori's former and fourth husband, Charles Vallow, died in July. Her brother, Alex Cox, shot and killed him in Arizona and claimed self-defense. He was never arrested and then died unexpectedly in December. Tammy Daybell and Cox’ deaths both remain under investigation, but no test results have been released.