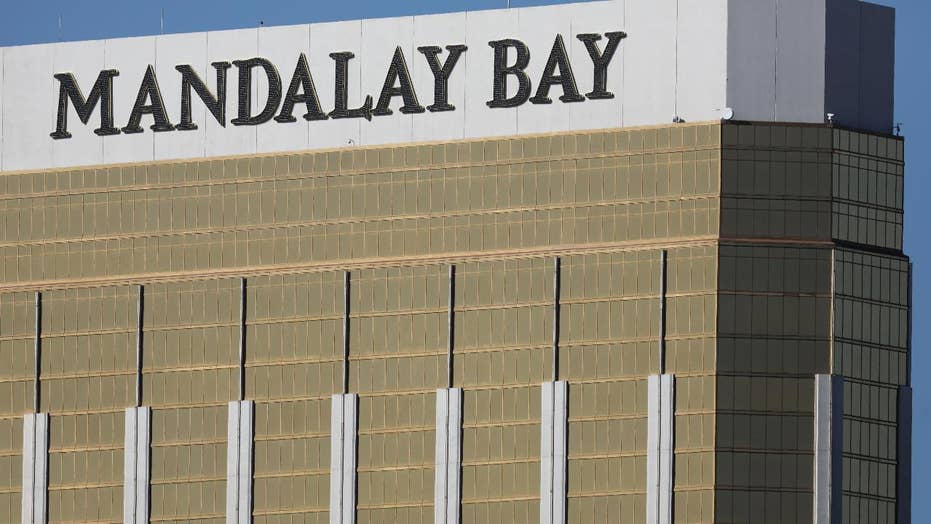 Newly unsealed documents give insight on the massive arsenal and email and social media accounts that gunman Stephen Paddock and girlfriend Marilou Danley had access to, but the motive for the mass shooting remains elusive.#Tucker

The autopsy reports of 58 people killed Oct. 1 at a country music show on the Las Vegas Strip were released Wednesday as the Clark County, Nev., coroner’s office complied with a court order.

The agency fought to keep the information confidential, but released it after a public records lawsuit filed by the Associated Press and Las Vegas Review-Journal.

The reports contain information on the location of wounds, time and date of death and when the autopsies were performed, the Las Vegas Review-Journal reported. The coroner redacted the victims’ names from the reports, though officials had previously released them.

The coroner’s office released a report in December ruling each of the deaths a homicide and confirming that each victim died of at least one gunshot wound, with six dying from multiple wounds.

The examinations were completed by Oct. 5, two days after the last victim was pronounced dead. The document ruled that many of the victims had been shot in the head, chest or back.

District Judge Timothy Williams had also ordered the coroner’s office Tuesday to release the autopsy report of gunman Stephen Paddock, though it has yet to be released. Clark County Coroner John Fudenberg expressed that the Paddock autopsy would not be released until it was “finalized,” the Review-Journal reported.

The 64-year-old gunman died of a self-inflicted gunshot wound to the head, with the coroner’s office ruling it a suicide.