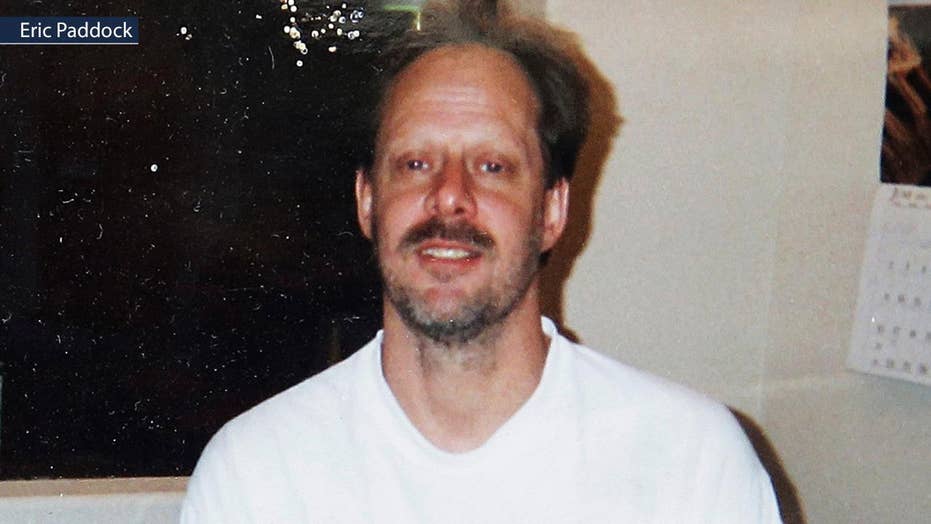 Federal and local authorities looking into the Las Vegas massacre are “still not commenting because it’s an ongoing investigation,” an FBI spokesperson told Fox News on Friday, two weeks since the last time police or the FBI publicly addressed the media.

Sandra Breault, the media coordinator of the FBI’s Las Vegas field office, said she was not prepared to comment “at this time” on recent reports of a missing hard drive from a laptop that was recovered from shooter Stephen Paddock’s hotel room at the Mandalay Bay Resort.

She also said the lack of updates does not mean the Las Vegas Metropolitan Police Department hasn’t been progressing in the investigation, but that there was nothing significant they found that they felt they needed to share.

Her comments came after Las Vegas Police Sheriff Joseph Lombardo was pictured posing for a selfie Thursday at a Halloween trick-or-treating event put on by the department – an image that was met with criticism on Twitter.

“I know investigation is in its early stages, but we need more frequent updates on the status of investigation,” one user wrote in response to the photo.

Lombardo – the public face of the department – last appeared in front of the media on Oct. 13.

“Unfortunately, a great deal of my investigators time has been preoccupied on this timeline,” Lombardo told reporters that day after police and MGM Resorts International released conflicting information about the sequence of events on the night of the attack. “In the public space the word ‘incompetence’ has been brought forward and I am absolutely offended with that characterization.”

Despite the combative remarks, nearly a month after the shooting, which left 58 dead and hundreds more injured, dozens of questions about the attack – including ones, still, about the timeline – remain unanswered.

The Las Vegas Review-Journal wrote in an article published Thursday that it was told twice by police that Lombardo is not conducting interviews – a stark contrast to the days after the shooting when he would appear in front of the cameras frequently, sometimes multiple times in the same day.

Las Vegas Police and a Clark County spokesman did not respond to requests for comment from Fox News at the time of publication of this article.

The lack of information also appears to be playing some role in stoking conspiracy theories, as information-starved members of the public are trying to fill in the blanks to the unresolved questions.

Some of the victims of the Oct. 1 attack have said this week they have been the target of crazed Internet trolls who claim the attack never happened.