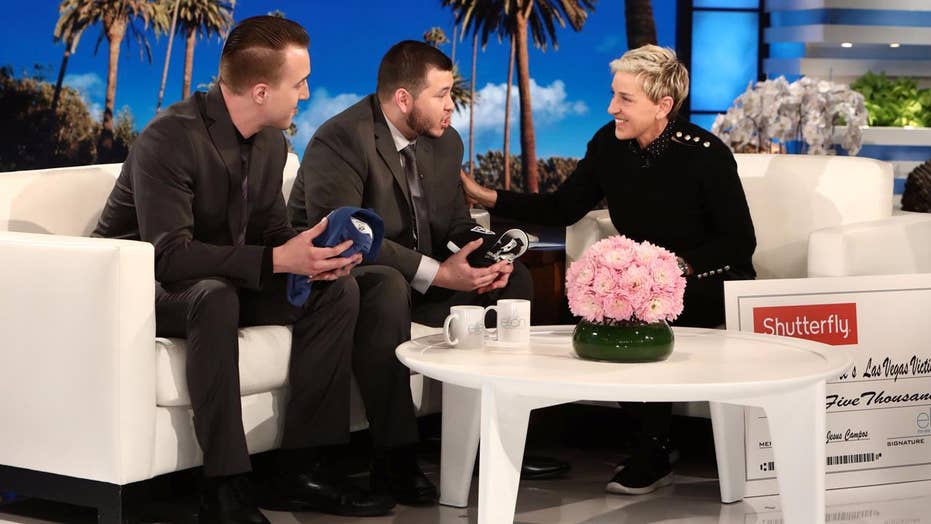 The Mandalay Bay security guard who is being eyed as a key witness in the Las Vegas shooting will receive a subpoena to testify on the timeline and other circumstances surrounding the attack, according to local media.

Jesus Campos will be given the subpoena by an attorney for Rachel Sheppard, a 26-year-old from California who was shot three times in the attack, KSNV reported Monday.

The station also reported that a judge ruled Monday that lawyers in civil lawsuits will be allowed to inspect the grounds of the Route 91 Harvest music festival, where the attack occurred.

As of Monday, Sheppard and five other plaintiffs – two in Nevada and three in California – have filed lawsuits related to the attack, according to the New Yorker.

“I flew like three feet,” she told the New Yorker, describing how she was hit in the chest and abdomen by the bullets raining down on the festival. “I mean, I just flew like a fish, just straight back.”

Paddock fired out of his window from his room on the 32nd floor of the resort on Oct. 1, killing 58 at the concert. Concertgoers described panicked scenes as they raced for the exits of the property, located across the street from the hotel.

She was also found to have a crack in one of her lumbar vertebrae and her doctors have said she will not be able to return to her jobs as a bartender and wedding coordinator for at least a year, the New Yorker reported.

Campos was shot by Paddock in the hallway of the hotel and has only made one public media appearance, on the Ellen DeGeneres show, amid continuing questions about the timeline of events in the massacre.