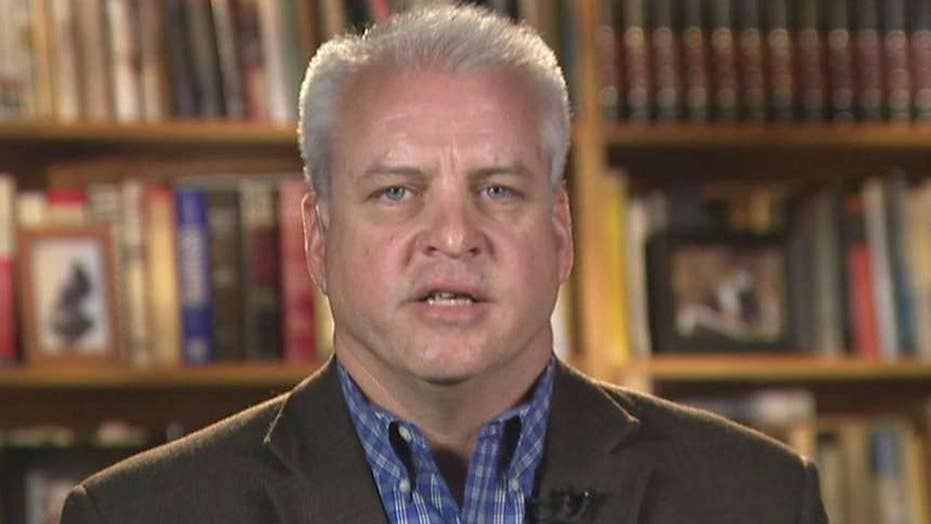 Investigators believe Las Vegas mass shooter Stephen Paddock hired a prostitute in the days leading up to the massacre, according to an official briefed by federal law enforcement officials.

The investigators are interviewing other prostitutes for information, the official told Associated Press. While prostitution is legal in remote areas of Nevada, it is not legal on the Strip, where he was staying.

The massive investigation has failed to uncover Paddock’s motive for the rampage Sunday night that killed 58 people. The 64-year-old Paddock was armed with  24 weapons and thousands of rounds of ammo when he opened fire on a country music festival from his room on the 32nd floor of the Mandalay Bay Resort and Casino on the Vegas strip.

Paddock also wounded hundreds before taking his own life.

The official also disclosed to the AP that Paddock, a high-stakes gambler, took at least a dozen cruises abroad in the last few years, most of them with his girlfriend, Marilou Danley, the AP reported Saturday. At least one sailed to the Middle East.

Also Saturday, federal agents began to haul away thousands of personal items left behind when at the music festival.

FBI agents were seen Saturday morning hauling baby strollers, lawn chairs, backpacks and purses onto dollies and into the back of a white truck.

Law enforcement officers had fanned out across the crime scene throughout the week, stacking up belongings of concert-goers into more than a dozen large piles.

Authorities have said they plan to return the belongings to people in the next week.

An estimated 22,000 people were attending the Route 91 Harvest festival when Paddock opened fire.

Danley, who was abroad in Asia at the time of the shooting has told investigators she had no idea Paddock was plotting a mass shooting. She returned to the U.S. Tuesday.

Clark County Undersheriff Kevin McMahill said Friday at a news conference that examinations of Paddock's politics, finances, any possible radicalization and his social behavior have turned up little information on what led to the attack.

The FBI announced a billboard campaign around Las Vegas seeking tips from anyone with information about Paddock.