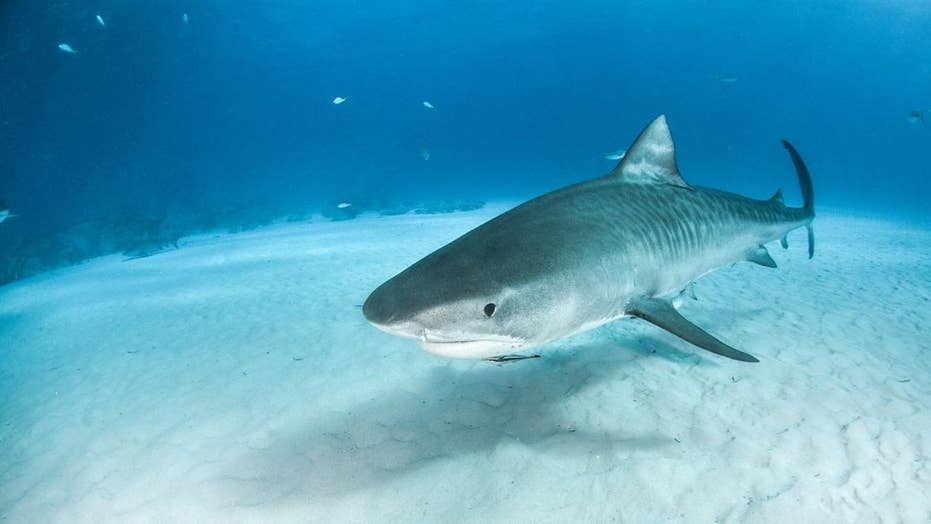 A tiger shark thwarted Hawaii fire officials’ efforts to recover a body floating in the water off the coast of the Big Island on Sunday.

Hawaii County fire officials were called to the scene just before 11 a.m. Sunday after hikers reported seeing the body floating in the ocean about 30 yards from the shore in North Kohala, Hawaii News Now reported.

Rescuers, however, encountered a slight problem — a large tiger shark was “circling the body.”

Officials attempted to bring the body onto dry land by using a net, but were stymied by a shark.

“In the process of putting a Fire Rescue Specialist in the Billy Pugh net to recover the body, a bystander reported that a shark had submerged the body and it was no longer visible,” the fire department said.

A helicopter searched the area for a while longer, but eventually scuttled the search operation when the body didn’t reemerge.

The person’s belongings and backpack were recovered at the top of a steep cliff, Hawaii News Now reported. Police were working to notify the next of kin and have not released details about the victim.