A La Nina climate pattern has appeared in the Pacific Ocean, which could lead to an increase in activity during the ongoing Atlantic hurricane season and create conditions more prone to wildfires out West, forecasters say.

La Nina, Spanish for “little girl,” is a naturally occurring phenomenon in which sea surface temperatures across the central and eastern Pacific Ocean are cooler than average, according to the National Oceanic and Atmospheric Administration. It’s the opposite of the warmer-than-average “El Nino” -- and scientists believe this time the pattern will last through at least February.

“La Nina can contribute to an increase in Atlantic hurricane activity by weakening the wind shear over the Caribbean Sea and tropical Atlantic Basin, which enables storms to develop and intensify,” Mike Halpert, the deputy director of NOAA’s Climate Prediction Center, said in a statement.

Weather conditions that La Nina is expected to bring in winter, according to the NOAA. (NOAA)

The Atlantic is already very active this hurricane season. In addition to Tropical Storms Paulette and Rene, which set records for the earliest 16th and 17th named storms, forecasters are monitoring four other disturbances -- two near the United States -- that could develop into named storms in the next five days.

In the winter, the La Nina phenomenon usually brings more precipitation and colder-than-usual temperatures across the northern U.S., with the opposite happening across southern states.

“La Nina is not a good sign for the wildfire outlook,” Stanford University climate scientist Noah Diffenbaugh told the Associated Press, describing how it makes states like California’s winter wet season drier, setting the stage for dry conditions when fires start in 2021. 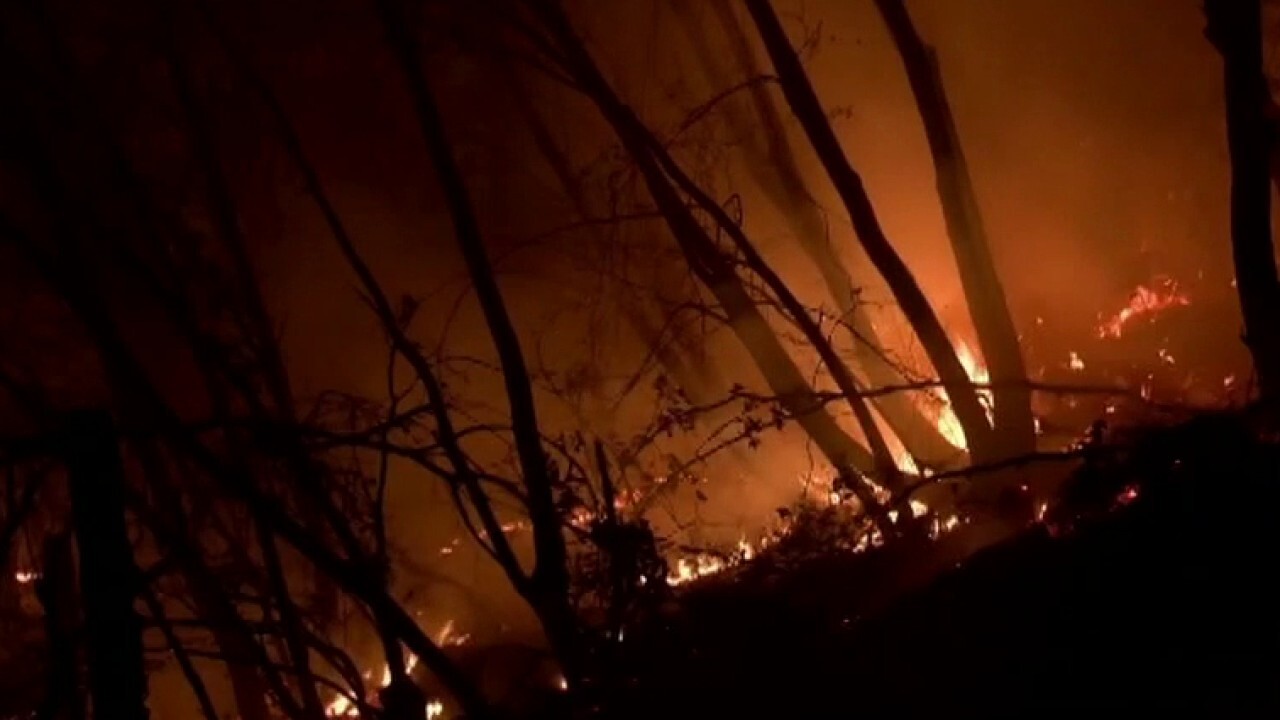 Meteorologists don’t quite know enough about what La Nina does in the fall to say what it means for the current record bad California wildfire season, he added.

The NOAA says the last time La Nina appeared was in late 2017.

La Nina also has a tendency to shift snowstorms more northerly in winter, Halpert said. Places like the mid-Atlantic often do not get blockbuster snowstorms in La Nina winters.