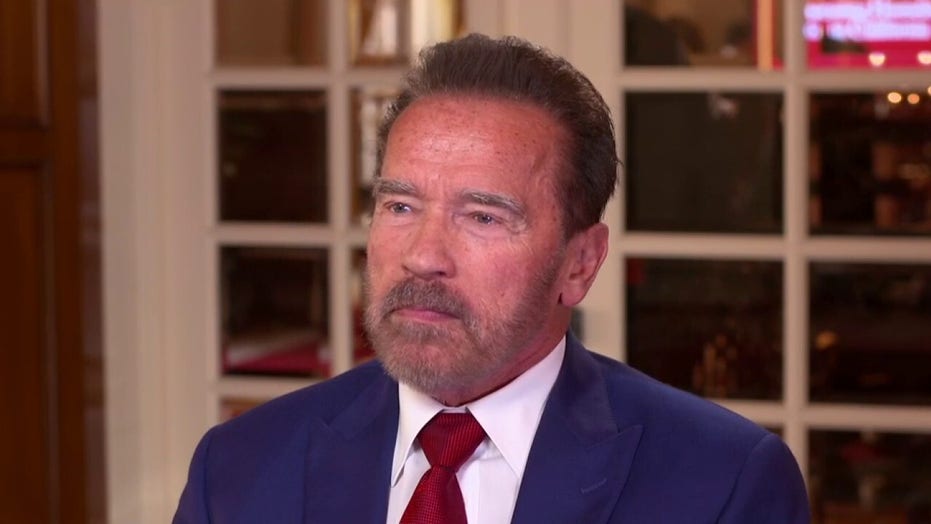 Los Angeles County officials are taking a "war room" approach to tackling the region's homelessness problem in a way similar to how the federal government finds housing for people displaced by natural disasters.

The Los Angeles Homeless Services Authority, which oversees the county's homelessness efforts, said the creation of the Housing Central Command will revamp how local, state and federal agencies work together, with a focus on speeding up the process to get people in homes.

The new initiative was modeled after the U.S. Department of Housing and Urban Development's "war room" model that is used to find people housing after natural disasters like hurricanes. The previous system was marred by red tape and long wait times for someone being matched to housing and signing a lease. 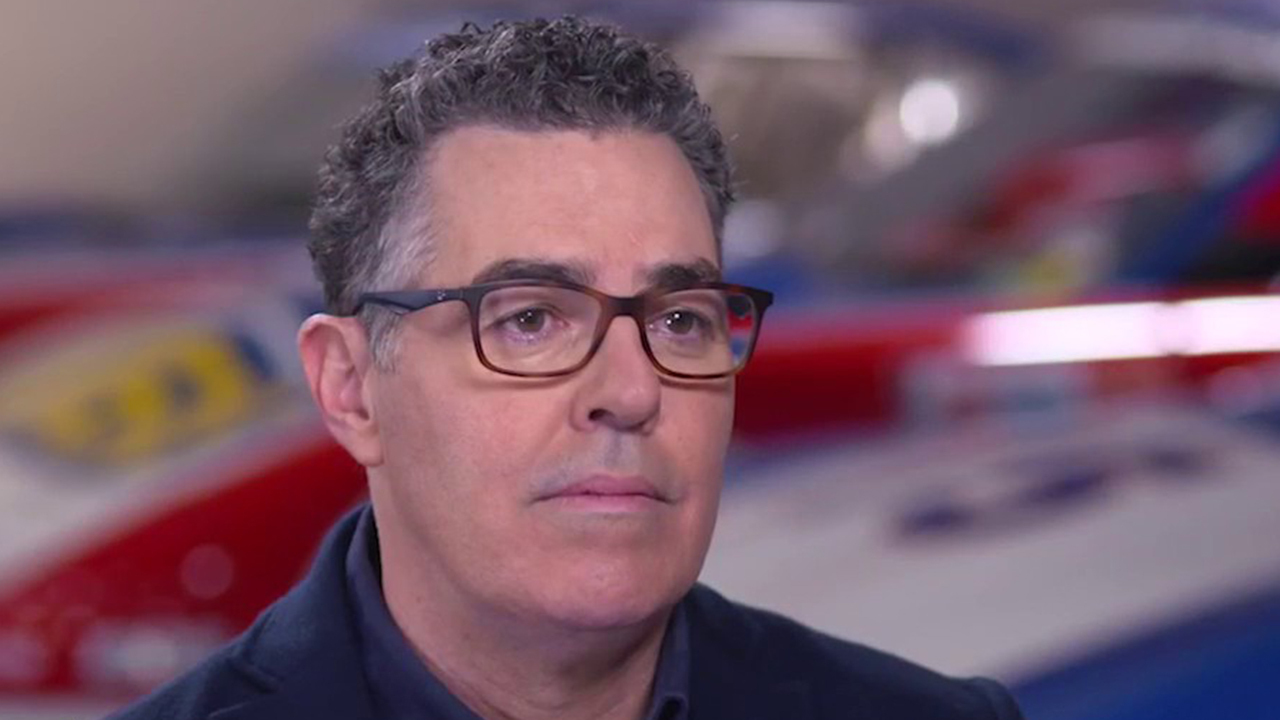 “Nobody was holding the full picture of resources,” said LAHSA interim executive director Heidi Marston. “Our systems weren’t talking to each other.”

Los Angeles County has grappled for years with its massive homeless problem, which has been exacerbated by low affordable housing stock, increasing high rents and neighborhoods that were once available to lower- and middle-class families that have undergone gentrification in recent years.

In its 2019 count, the LAHSA said there were nearly 60,000 homeless people, with 36,000 of them living within the city of Los Angeles. Around 75 percent of them live on the streets.

Under the old system, some people waited for 10 months to secure housing. Through the new process, officials discovered $30 million of a $107 million grant from HUD to Los Angeles in 2017 had gone unspent within a calendar-year deadline, LAHSA said.

That happened because of low vacancy rates and higher market rates than public housing authorities could pay, LAHSA officials said, along with “landlord bias” against tenants with mental disorders or a history of homelessness.

“It is completely unacceptable that housing funds were left unspent when our unsheltered neighbors continue to languish out on the street,” said LA County Supervisor Hilda Solis, who represents East Los Angeles, where the new command structure will be tested starting this week.

The homeless crisis in Southern California has become a part inescapable some as freeway overpasses and whole streets are lined with homeless encampments. It is common to see homeless people pushing shopping carts filled with belongings in various neighborhoods and cities. 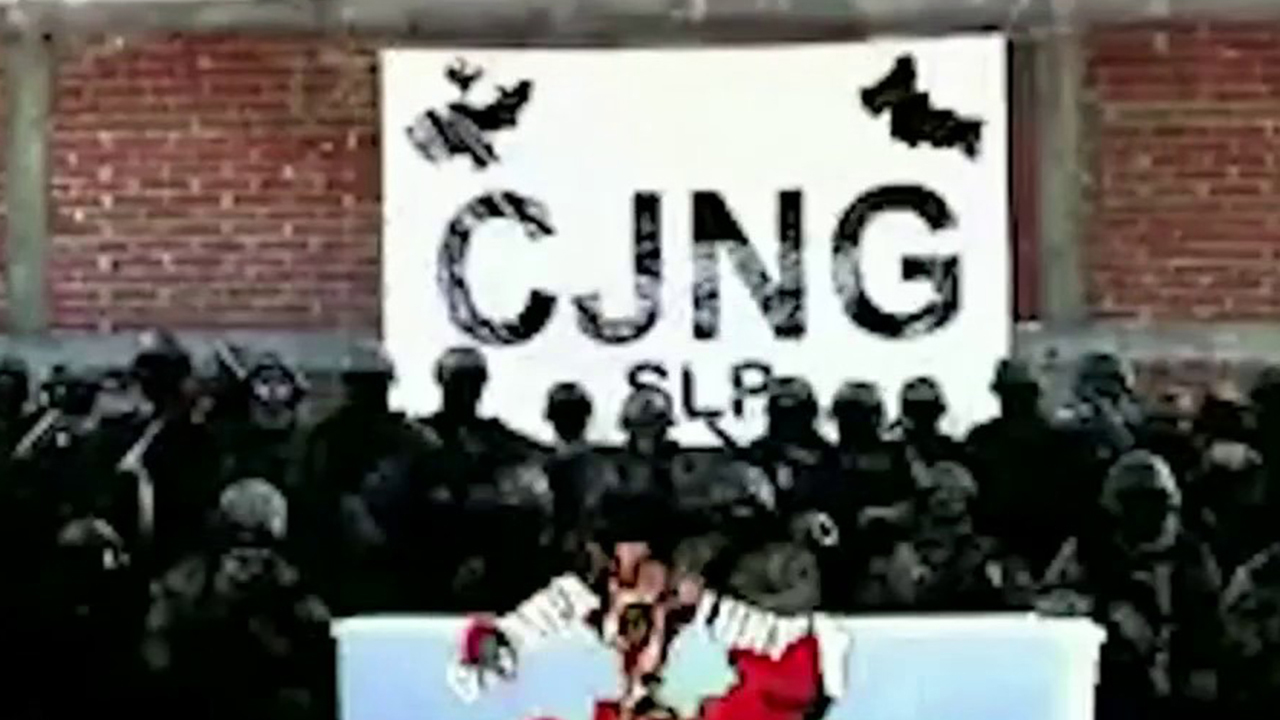 “The homelessness crisis demands an emergency response, and moving the needle means being nimble, flexible and creative with our resources,” Los Angeles Mayor Eric Garcetti said in a statement.

President Trump has warned California to fix its homeless problem or risk intervention from the federal government. Last year, he told reporters California cities continue to "destroy themselves" by failing to adequately address the issue.

Housing and Urban Development Secretary Ben Carson was in Los Angeles Friday to participate in a homelessness summit and met with Garcetti to announce the formation of a joint union to address homelessness.