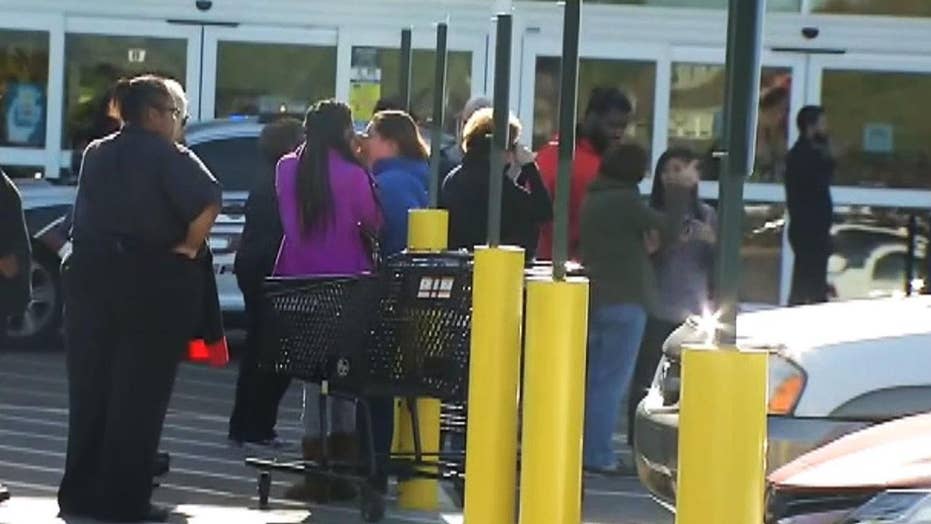 A shooting was reported just before 3 p.m. at the store in Jeffersontown, roughly 15 miles southeast of Louisville, according to WDRB. A dispatcher with the Jeffersontown Police Department said a suspect was detained following the incident.

"I was in the vitamin aisle, and ... who we believe to be the shooter, walked right by me," Andrew Butler, who claimed to have witnessed the shooting, told the station. "And just 3-5 seconds later, you heard a series of gunshots from that aisle."

Kroger is "shocked and saddened by the shooting incident that occurred around 2:30 pm today," the company said in a statement.

"Thanks to the quick response of the local police department, the suspect was apprehended and our store is secure," Kroger said. "Our store is closed and will reopen after the investigation concludes.