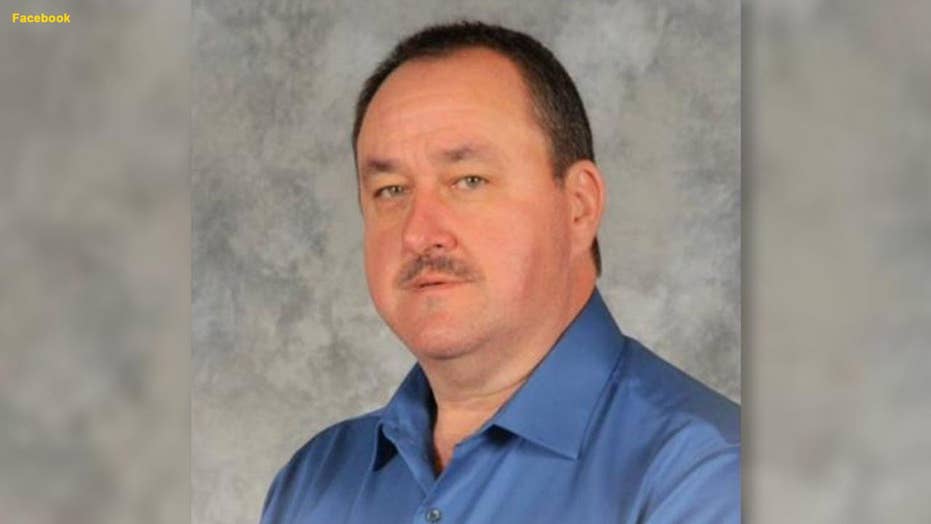 A Kentucky sheriff’s office is so broke they’re telling residents to lock their doors, get a gun and biting dog

A Kentucky sheriff says his office is so broke he has to suspend law enforcement. Without their protection, he advised residents to lock up their homes and get a biting dog.

A Kentucky sheriff has advice for residents after he announced the suspension of all law enforcement activities: Lock your homes; load your guns and get a dog.

Martin County Sheriff John Kirk took the stage without invitation at a fiscal court meeting on Feb. 4, saying his office was still owed a January payment of $75,000, the Lexington Herald-Leader reported. He also said new obligations given to his office will add $99,000 to his annual expenditures.

The sheriff said he has laid off the bookkeeper and limited office hours to 20 hours a week.

“Folks, lock your doors, load your guns and get you a barking, biting dog,” he wrote. “If the sheriff’s office can’t protect you, who will?”

He also explained further his decision to suspend policing activities, writing, “The law requires the Sheriff to collect taxes, Bailiff court and serve papers. We have always provided police protection but without the funding we can no longer do this.”

A large part of the funding problem is a sharp decline in coal severance taxes hitting eastern Kentucky.  Local government money from an economic assistance fund to coal-producing counties has dropped by 80 percent since fiscal year 2012 from $34 million to $6.7 million, The Lexington Herald-Leader reported. The fund returns a portion of state-collected mineral severance taxes to local governments.

The sheriff has asked residents to go to court meetings in order to be aware of what is happening. County officials said they hoped they could pay the $75,000 but did not immediately say when they could deliver the payment, the Lexington Herald-Leader reported.

Without the sheriff’s office, the residents will have to rely on the Kentucky State Police, which at times only has one officer patrolling multiple counties.