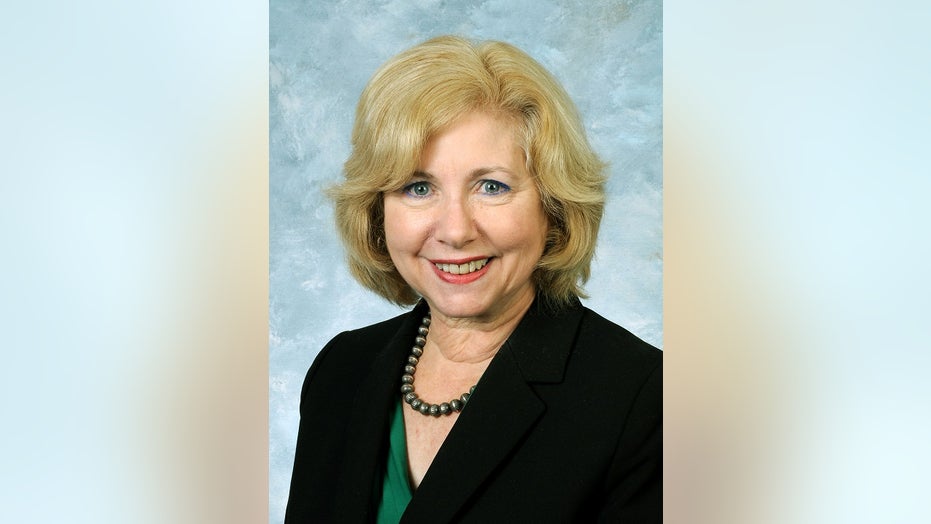 A Kentucky state lawmaker is planning to introduce legislation to re-define "rioting" following the arrest of one of her colleagues last week amid several days of protests over the lack of criminal charges against police officers in connection with the death of Breonna Taylor.

Rep. Lisa Willner, a Louisville Democrat, said she wants to change the definition to the rioting charge after the Sept. 24 arrest of Rep. Attica Scott as she was live-streaming from a curb when a police officer told her to stop recording. She was taken into police custody on suspicion of first-degree rioting, unlawful assembly and failure to disperse.

Also arrested were Scott's daughter, Ashanti Scott, and protest organizer Shameka Parrish-Wright as all three were headed to the First Unitarian Church of Louisville just before the city's 9 p.m. curfew, WFPL reported.

The definition of a "riot" according to Kentucky law is a public disturbance involving five or more people that involves tumultuous and violent conduct that creates "grave danger of damage or injury to property or persons or substantially obstructs law enforcement or other government function.” First-degree rioting is defined as knowingly participating in a riot in which at least one person other than the participants suffer physical injury or there is substantial property damage.

Willner's office did not immediately respond to a Fox News request for comment.

Scott, Kentucky's only Black representative, is the author of "Breonna's Law," a proposal that would ban no-knock warrants across the state. Taylor was shot multiple times when Louisville officers executed such a warrant in March.

Kentucky Rep. Lisa Willner, a Democrat, plans to introduce a bill to refine "rioting" across the state after the arrest of one of her colleagues last week.  (Kentucky General Assembly )

Last week, a grand jury indicted one of the three officers -- who was fired from the force -- for allegedly blindly firing into a neighboring apartment unit but not for Taylor's death. The two other officers were not charged.

The decision resulted in several nights of protests across the country.

Willner said the 9 p.m. curfew has created a standoff between protesters and police seeking refuge in the church, which has been surrounded by authorities for the past several nights, the station reported.