U.S. Customs and Border Protection (CBP) said officers in Kentucky last week intercepted a shipment of fentanyl from South Africa that was labeled as "water purification."

The package arrived in Louisville on Sept. 21 and contained enough "lethal doses" of fentanyl to kill 220,700 people, CBP said.

The total amount of fentanyl seized was 441 grams. The agency said the estimated street value was $58,000.

Another zip lock bag labeled as "Magnesium mix" was also found inside the shipment. It contained 32.8 grams of a white crystal substance that tested positive for cocaine.

The shipment was destined for a residence in Littleton, Colorado, the agency said.

"Our officers are committed to keep our country and communities safe from illegal and dangerous drugs," Louisville’s Port Director Thomas Mahn said in a written statement. "This seizure is one example of the quality enforcement work they do on a daily basis." 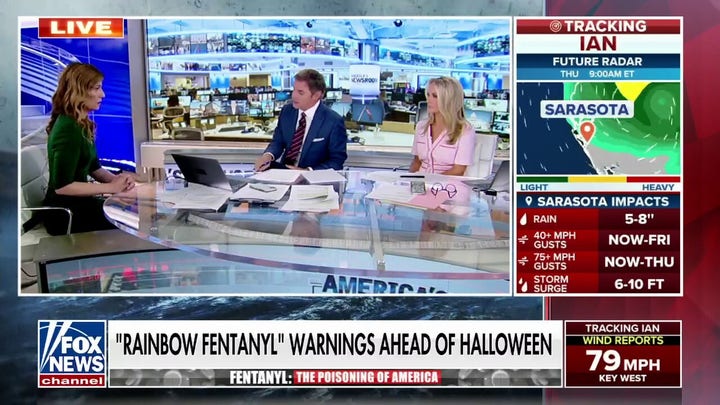 Since September 1, the agency said officers in Louisville have seized 17 pounds of cocaine, 20 pounds of fentanyl, 83 pounds of steroids, 119 pounds of ketamine, 123 pounds of heroin, 141 pounds of methamphetamine and 251 pounds of marijuana.

The total street value of these drugs was estimated to be over $4.6 million. 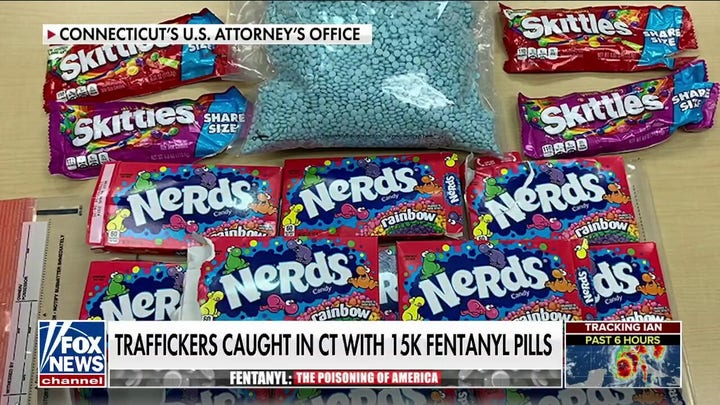 The Centers for Disease Control and Prevention's National Center for Health Statistics estimates that there were 107,622 drug overdose deaths in 2021, with 71,238 of those deaths related to synthetic opioids such as fentanyl.