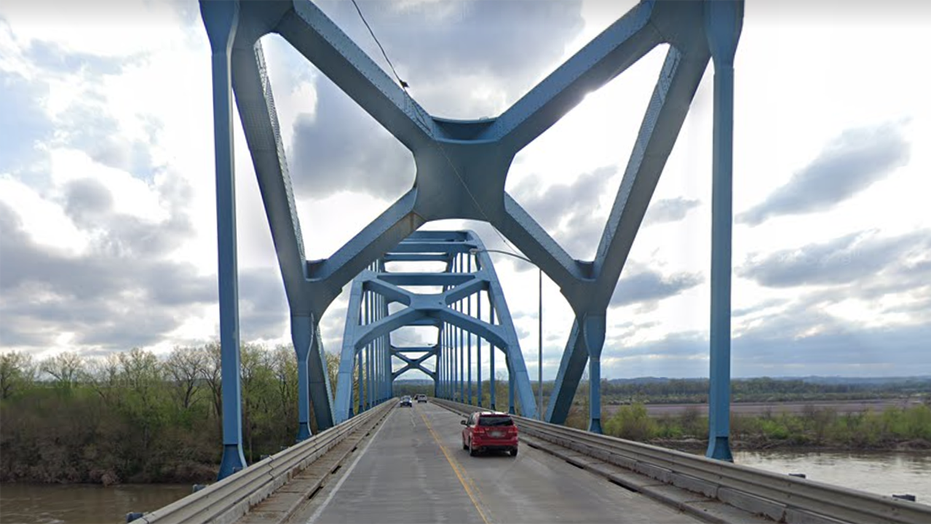 An active duty soldier in Kansas was credited with saving “countless lives” this week when he drove his truck into an active shooter on a bridge.

Master Sgt. David Royer was on a phone call with his fiancee Wednesday morning while stuck in traffic on the Centennial Bridge near Fort Leavenworth when he saw a man ahead of him pull a rifle out of his vehicle and start shooting, FOX 4 of Kansas City reported.

The incident was initially reported as road rage but as police interviewed witnesses they realized what had really happened, the station reported.

“There was an active-duty soldier assigned to Ft. Leavenworth waiting in traffic behind the event, saw the event unfold, determined it was an active shooter and intervened by striking the shooter with his vehicle, causing him to be critically injured, ending the encounter with the active shooter and likely saving countless lives,” Leavenworth Police Chief Patrick Kitchens told FOX 4.

Kitchens said the shooter, 37, had multiple weapons and was firing indiscriminately from the bridge.

Both the shooter and a victim he shot, another Fort Leavenworth soldier, were taken to a hospital with serious injuries.

Royer said he did the only thing he could think of to stop the shooting.

“I feel as if most people in my situation would have done the same thing,” he said, according to The Leavenworth Times.

The soldier's fiancee, Haley Siela, could tell something was wrong during their conversation, she told FOX 4.

“I heard eight or nine gunshots,” Siela said. “I was so scared, because I didn’t know how this was going to turn out.”

Royer said his 15 years in the Army likely prepared him for the incident. He has been trained in active shooter situations.

Kitchens, in a news conference, said although Royer won’t call himself a hero, “I will.”