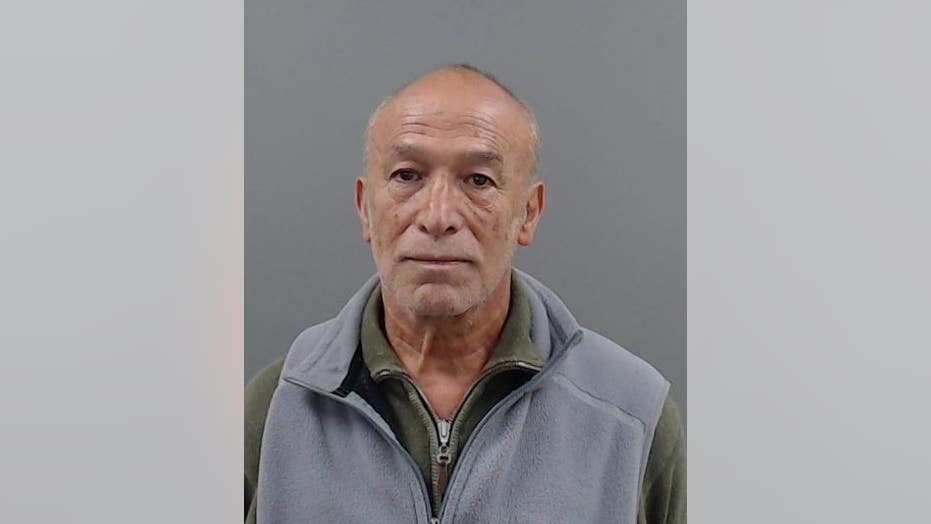 The Justice Department is seeking to strip the American citizenship of a Chicago-area gymnastics coach from Mexico who concealed his alleged sexual assault of at least three underage female gymnastic students from immigration authorities.

A lawsuit filed by the DOJ contends Jose Vilchis was unlawfully naturalized a U.S. citizen when he hid the alleged sex abuse crimes, which go back decades. He faces separate charges of sexual assault of a minor in 2013 and 2014.

The crimes against the three girls began as early as 1985 and involved victims who were as young as 12, the lawsuit said.

“This individual’s abuse of his position of authority and trust to prey on his students is reprehensible, and but for his fraud on our immigration process, he never would have been granted a green card and never would have been permitted to naturalize as a U.S. citizen," Assistant Attorney General Jody Hunt of the Department of Justice’s Civil Division, said in a statement.

The Justice Department said Jose Vilchis, 68, would have never been granted citizenship had his alleged sex abuse crimes been known. (Will County Sheriff's Office)

Vilchis, 68, represented Mexico in the 1968 Summer Olympics in Mexico City as a gymnast. He became a permanent U.S. resident in 1991 and a naturalized citizen in 1997 while coaching at multiple gyms in the Chicago area.

Prosecutors said Vilchis hid his criminal actions in his citizenship applications and would have never been granted a green card or citizenship had his alleged crimes come to light.

"Vilchis fraudulently gained U.S. citizenship by lying about the horrific, ongoing crimes he was committing against innocent children,” said acting ICE Director Matthew T. Albence. “His crimes and his fraud have justifiably returned to haunt him as the government pursues his denaturalization."

He currently faces 18 criminal charges for allegedly sexually abusing a minor while he coached at I&M Gymnastics in the Chicago suburb of Channahon, the Chicago Sun-Times reported.

He is being held in Will County jail on $3 million bond.