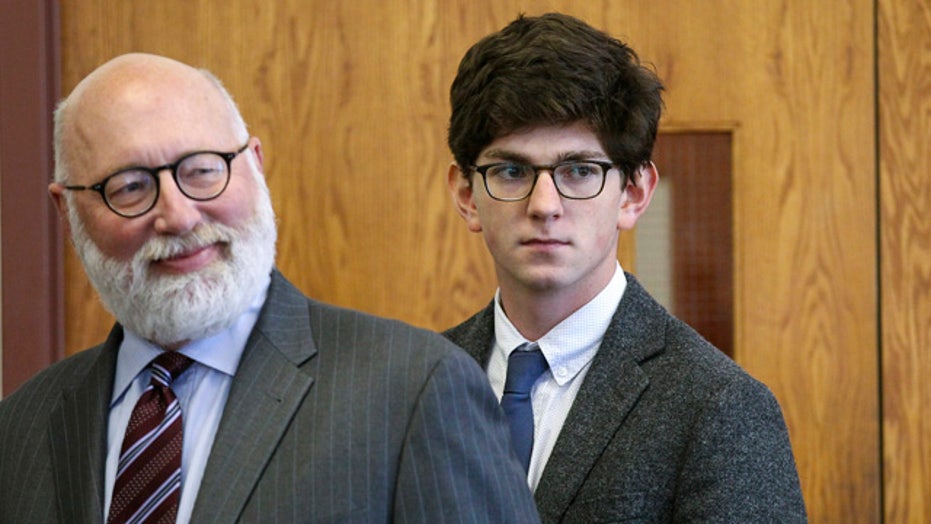 CONCORD, N.H. – Jurors will resume weighing the credibility of two teens and other evidence in a case in which prosecutors say an 18-year-old senior raped a freshman as part of a culture of sexual conquest at an elite New Hampshire prep school.

Owen Labrie, of Tunbridge, Vermont, faces nine charges, including three felony sex assault charges that carry a sentence of 10 to 20 years in prison.

Prosecutors say Labrie raped the 15-year-old just days before he graduated last year, in a practice known as Senior Salute.

Labrie testified the two had consensual sexual contact that stopped short of intercourse.

Lawyers on both sides Thursday were critical of St. Paul's School and made credibility a focal point of their arguments.