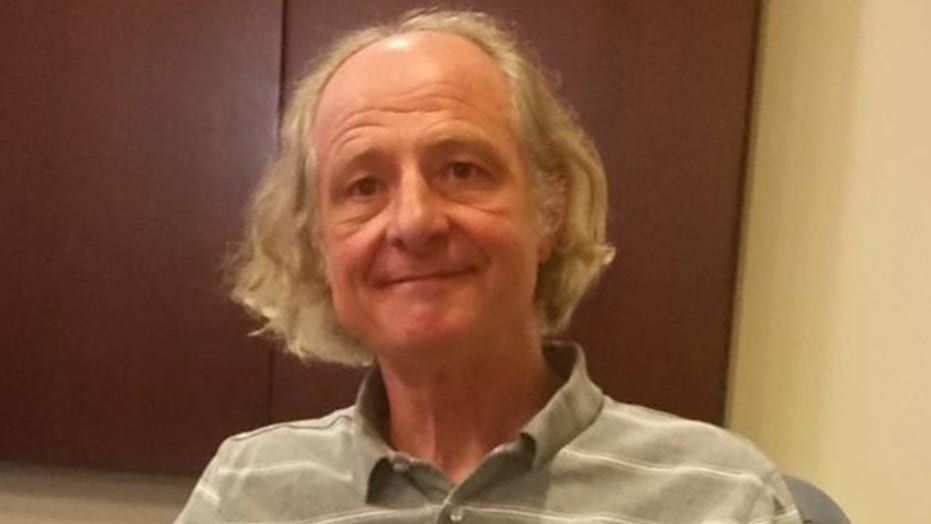 The University of Oklahoma is denouncing a professor who compared the popular ageist catchphrase to the “N-word” during a senior journalism class.

Peter Gade, director of graduate studies at the university’s Gaylord College of Journalism and Mass Communication, used the racial slur during a class Tuesday while comparing it to the trendy “OK, Boomer” putdown — claiming the phrase was equally offensive, according to a statement released by interim president Joseph Harroz Jr.

AFTER THE BUZZER: 'OK BOOMER' TOUCHES A RAW NERVE

“While the professor’s comments are protected by the First Amendment and academic freedom, his comment and word choice are fundamentally offensive and wrong,” the statement read. “The use of the most offensive word, by a person in a position of authority, hurt and minimized those in the classroom and beyond.”

Gade made the comparison during a discussion about technology and social media as it pertains to journalism, suggesting to students that reporters should focus more on traditional aspects of the profession, according to the university’s newspaper, the OUDaily.

Read the full story in the New York Post.