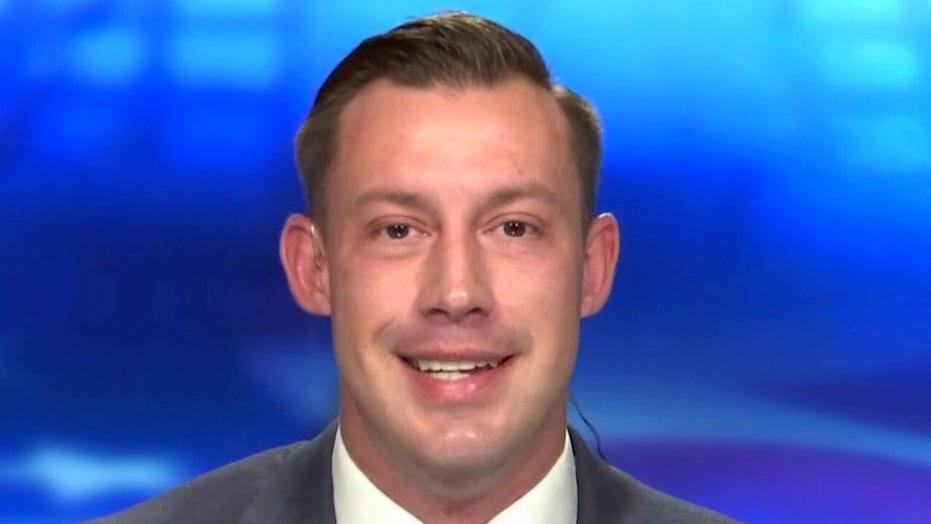 Trump, Biden to spend 9/11 in Shanksville to honor heroes of Flight 93

Remembering the terrorist attacks that struck our country on Sept. 11, 2001, should remind us "we are on the same team," Fox News contributor Joey Jones said on Friday.

“It is not so much that our country is divided, it is that we are playing this game of team politics. You’re either on this team or that team and, perhaps, 9/11, 2001 was the last time we were all on the same team in our hearts and minds,” the Marine veteran told "Fox & Friends."

President Trump and Democratic presidential nominee Joe Biden will both visit Shanksville, Pa., the site of the Flight 93 National Memorial, on Friday, on the 19th anniversary of 9/11.

Flight 93 was hijacked by Al Qaeda terrorists and is believed to have been intended to hit the U.S. Capitol building before crashing in a Somerset County field after passengers attempted to retake the aircraft.

Jones said that the “unfortunate part of politics as an industry is that money is made by dividing people.”

“Everyone from politicians to consultants to everyone in the game contributes to that,” Jones said.

Jones went on to say, “Hopefully, today is that day that we hit the pause button on that and remember we’re people and we’re trying to get through this together.”