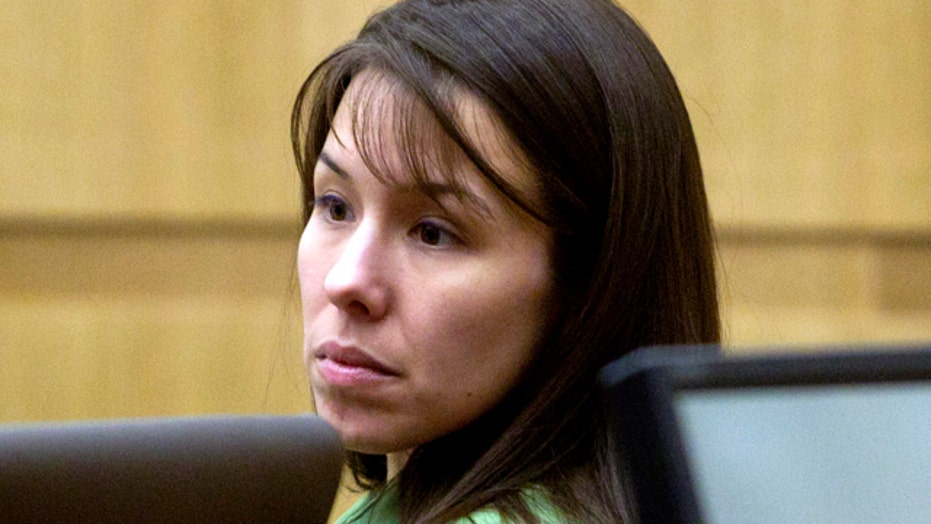 PHOENIX – For months, Jodi Arias was a television staple and practically every minute of her murder trial was broadcast live.

But Arias has vanished from view since her trial ended in May, and the judge has done a complete about-face. She has shut the media and public out of nearly every hearing in the case and drawn complaints from First Amendment lawyers that she has gone too far.

Attorney David Bodney represents several media outlets fighting for transparency in the case. He says there have been repeated violations of the public's constitutional right to attend proceedings in the case.

Arias admitted she killed her boyfriend in 2008 at his suburban Phoenix home but claimed it was self-defense. Travis Alexander suffered nearly 30 knife wounds, had his throat slit and was shot.