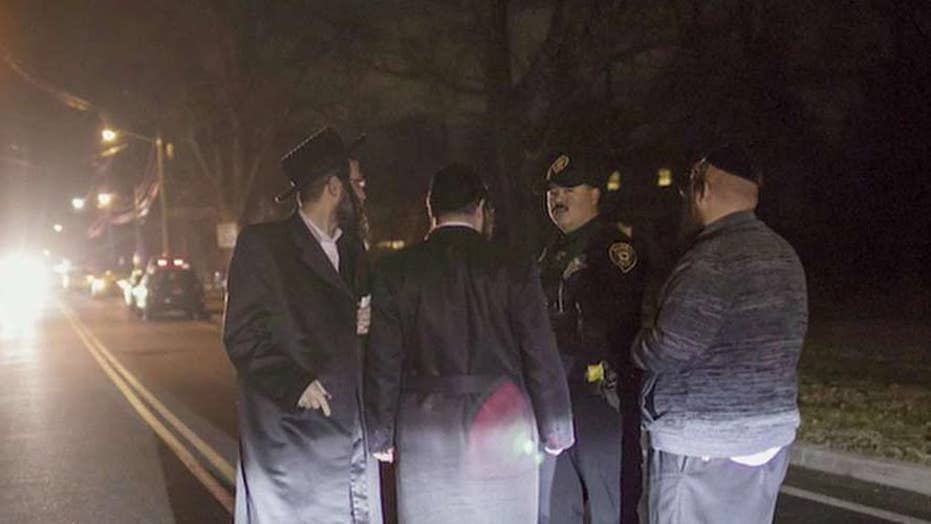 Why is anti-Semitism on the rise in the United States?

Two female attackers yelled “F— you Jew” and “I will kill you Jews” at a Brooklyn man before shoving him to the ground when he tried to film their anti-Semitic screed, law enforcement sources and witnesses said Wednesday.

The two African American women approached the 22-year-old Hasidic victim in Broadway Triangle where they began taunting him with anti-Semitic slurs, the law enforcement source said.

The first woman began yelling at the victim before the second woman grabbed his cell phone, broke it in half and threw it to the ground, the source said.

The women were taken into custody in Brooklyn. (Google Street View)

One witness too afraid to be named told The Post the women shoved the victim to the ground when he tried filming them and threw the phone in his face after breaking it, they said.

Officers from the 90th Precinct responded to an assault in Broadway Triangle at 12.45 p.m. and had two people in custody, the NYPD confirmed.

The victim sustained minor injuries after he was hit in the face with a cell phone, police said, but did not confirm whether the assault was a hate crime.