Fotis Dulos, estranged husband of missing Connecticut mother of five Jennifer Dulos, posts $500,000 bail in the case tied to her disappearance; Laura Ingle has the latest.

Fotis Dulos, the estranged husband of Jennifer Dulos, filed a motion in a Connecticut court on Tuesday to have evidence seized in the case of his wife’s disappearance returned to him.

The 51-year-old’s defense team is requesting the return of several vehicles, which include a Ford Raptor and Chevrolet Suburban, a laptop, two iPhones, a server, hard drives and personal papers, according to court documents obtained by FOX61 Hartford.

Fotis Dulos needs the items back for “practical reasons” in order to mount his defense, the documents say.

In a second motion, the defense team is seeking to preserve evidence, including surveillance video, audio recordings, written notes and other documents which could contain exculpatory evidence, according to the documents. 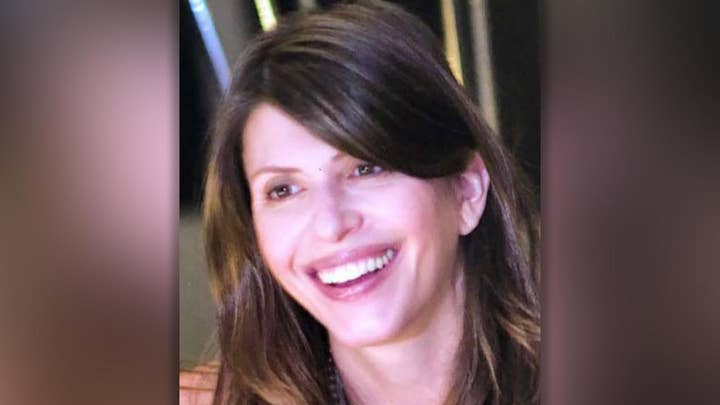 Fotis Dulos and his live-in girlfriend Michelle Troconis both pleaded not guilty to charges of evidence tampering and hindering prosecution last week.

State's Attorney Richard Colangelo alleged at a hearing last week that Fotis Dulos' DNA was found mixed with his wife's blood on a kitchen faucet in the New Canaan home she lived in after they separated. In arrest warrants, police wrote that blood spatter and evidence of cleanup attempts were also found at the missing mother’s home.

Fotis Dulos has filed a motion to get back seized evidence to help him mount his defense, according to court documents. (Erik Trautmann/Hearst Connecticut Media via AP, Pool)

Jennifer Dulos disappeared 26 days ago. Authorities confirmed last week that Connecticut State Police divers were searching the pond in the wealthy suburb of Avon while other investigators continued to search a Hartford trash facility "for evidence related to the disappearance of Jennifer."

Fotis Dulos' next court hearing is set for Aug. 2.