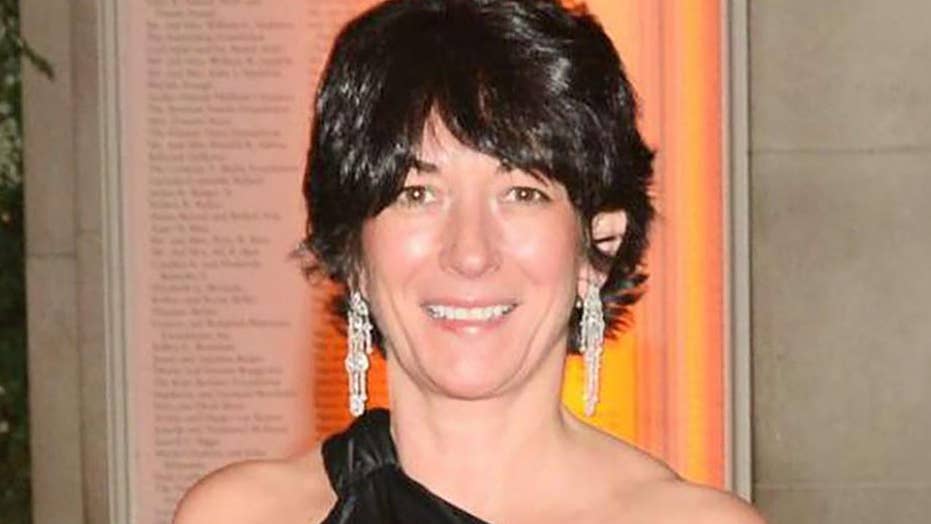 Ghislaine Maxwell, the longtime friend and alleged enabler of disgraced sex trafficker Jeffrey Epstein, is being investigated by the FBI, according to a report Friday.

Reuters reported that several others who "facilitated" Epstein's alleged sexual abuse are also being investigated, though the main focus is on Maxwell.

Maxwell, 58, dated Epstein more than a decade ago and became a member of his tight inner circle until his Aug. 10 jail-cell suicide earlier this year. In a 2003 Vanity Fair article, Epstein referred to Maxwell as his "best friend." 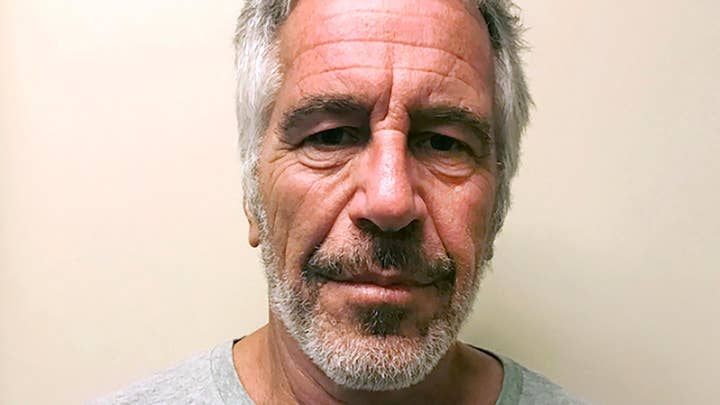 Last month, Maria Farmer, one of Epstein's accusers, told "CBS This Morning" that Maxwell had been directly involved in peddling young women for Epstein and his high-profile friends.

"All day long, I saw Ghislaine going to get women. She went to places like Central Park. I was with her a couple of times in the car. ...She would say, 'Stop the car.' And she would dash out and get a child," Farmer said.

During an interview in August on "The Daily", Farmer claimed Maxwell threatened her.

"She says, 'You're going out to jog on the West Side Highway every day and I know this. You need to be very careful because there's so many ways to die there. So you have to be really careful. Look over your shoulder.'"

Another alleged Epstein victim, Virginia Giuffre, accused Maxwell of recruiting her as a masseuse for Epstein when she was only 15.

Sarah Ransome, another alleged victim, told the BBC that Maxwell "controlled the girls."

Calls to Maxwell's lawyers for comment were not returned.