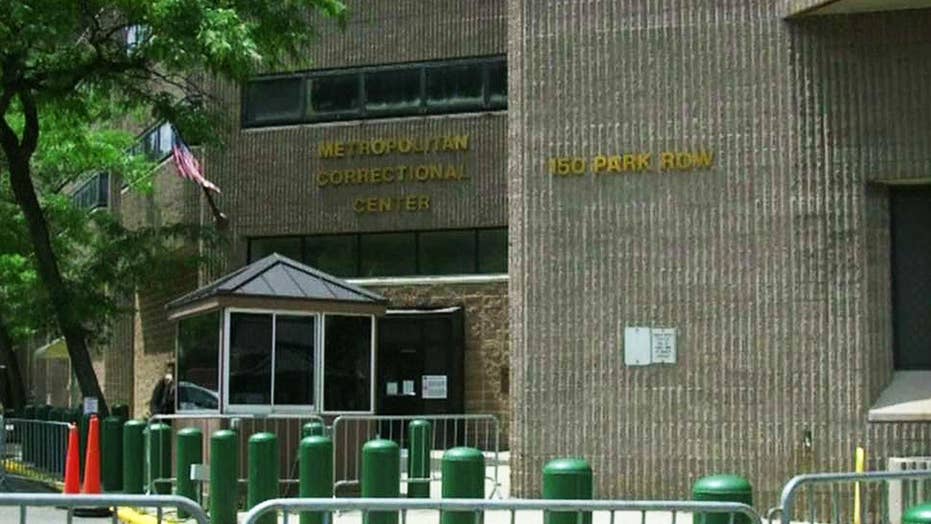 Bombshell Justice Department documents reveal that guards at the federal prison in Manhattan where child sex fiend Jeffrey Epstein hanged himself are notorious for not watching high-risk, high-profile inmates — and even helped one smuggle in contraband.

Officers at the Metropolitan Correctional Center recently let an accused CIA leaker obtain electronic devices to continue to steal and transmit classified information, according to the documents. They let a fraudster with ties to the Clintons get his hands on a smartphone that he used to falsify evidence. They even let an Islamic terrorist have access to al Qaeda propaganda — including bomb-making instructions — that he distributed to ­fellow inmates.

The security breaches at the MCC are so egregious that prison inspectors wonder why Epstein was ever sent there in the first place.

“MCC has had major screw-ups in the past,” said Patrick Dunleavy, a former deputy inspector general for the New York state Department of Corrections. “It’s strange that they put Epstein there.”

“MCC has had major screw-ups in the past. It’s strange that they put Epstein there.”

Last year, according to the documents, a former CIA employee allegedly responsible for “the largest unauthorized public disclosure of CIA information in the history of the agency” was able to get two iPhones into his cell at the MCC. The outrageous security breach was aided by correctional officers.

“The contraband cellphones were smuggled into the MCC and protected from detection through a network of visitors to the facility, inmates and correctional officers,” FBI agent Jeff Donaldson wrote in an October affidavit for a search warrant that was recently unsealed and obtained by The Post.

As part of his work for the CIA, Joshua Adam Schulte specialized in hacking computers and computer networks. He reportedly put those skills to use once he obtained the smartphones, transferring data to co-conspirators outside the MCC through encrypted accounts in Switzerland. He also used them to leak sealed federal search warrants to reporters at The New York Times and Washington Post, with the CIA determining that at least one of the newspapers’ articles contained classified information.

That’s not all. Schulte also gained access to a laptop in the prison library on which he created “covert partitions to hide data, including potentially classified information,” as well as “child pornography,” the ­affidavit says.

Schulte’s cellmate at MCC happened to be Omar Amanat, a cousin of Hillary Clinton confidante Huma Abedin and a Clinton Foundation donor. A tech entrepreneur who owned stakes in a film studio behind the “Twilight” movies, Amanat was locked up on securities fraud charges for which a jury convicted him in 2017.

Like Schulte, Amanat also reportedly obtained a smuggled cellphone, which the feds say Schulte helped him use to create a “fraudulent report,” including phony, backdated emails, intended to “prove Amanat’s alleged innocence.”

The men were housed together in the 7 South Unit of the Park Row prison beginning in December 2017. Amanat was recently transferred to another federal detention facility in Brooklyn, while Schulte, who is awaiting trial, remains locked up at MCC (though he was moved in June to a “special housing unit” there).

MCC guards also failed to screen prisoners for terrorist contraband. Other Justice Department documents show that in 2017, they let the “Chelsea bomber,” Ahmad Khan Rahimi, gain access to evidence against him that included al Qaeda literature, complete with instructions for making improvised explosive devices, or IEDs.

Rahimi then distributed the copies of al Qaeda’s “Inspire” magazine in the MCC’s cells and the prison mosque where Muslim inmates hold Friday prayers.

Clearly, Epstein’s death is a symptom of much deeper problems at the federal lockup.