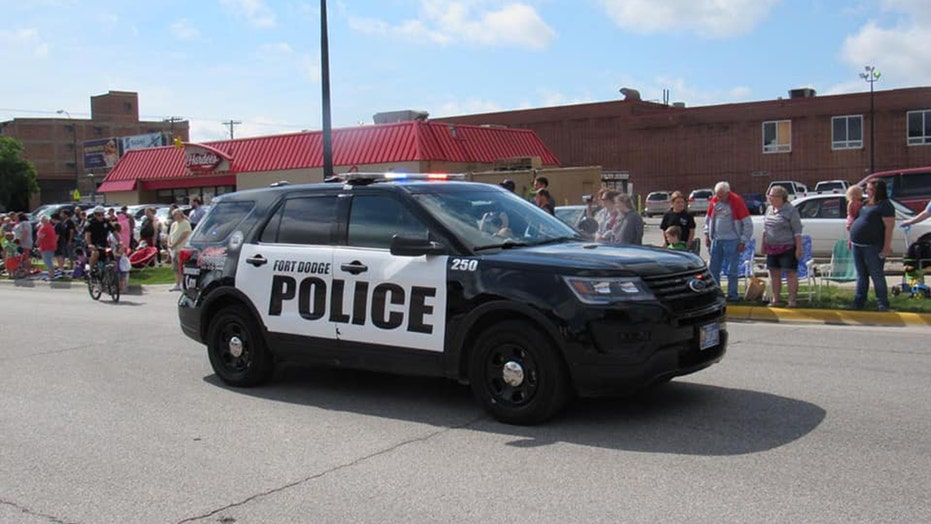 Iowa police have accused a 14-year-old boy of posting an advertisement for a “school shooter” on a job search website.

Fort Dodge police said Monday the boy was taken into custody and charged as a juvenile with threat of terrorism. His name was not released because he is a minor.

Police said those who saw the post Friday afternoon on the online job board Indeed.com alerted them and the Fort Dodge Community School District (FDCSD).

“With student safety being of utmost importance, we always are working in collaboration with the FDCSD anytime a potential threat or concern is raised,” police said. “This incident was no different. Once information was gathered, we worked closely with the school staff to identify the individual involved and hold them accountable.”

Police said it wasn't readily apparent who had posted the ad because the post provided only minimal content.

Investigators tried to apply for the job through Indeed.com but were directed to another page with little content before finding themselves unable to proceed, police said.

They found out who posted it after contacting the website.

Monday morning, police posted on Facebook that the job solicitation had been removed and that there was no credible threat against Fort Dodge schools.