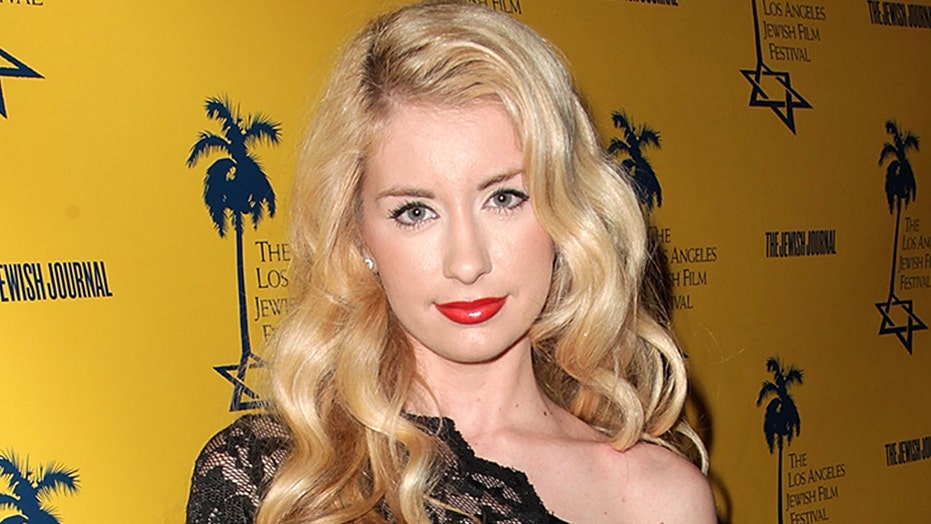 A correspondent for InfoWars, the far-right conspiracy theory outlet, was arrested at a home in northern Ohio Friday on charges of robbery and domestic violence, according to a report.

Millicent “Millie” Weaver, 29, was arrested after a Portage County grand jury handed up an indictment with her charges, the Plain Dealer reported.

Records cited by the outlet say Weaver and her 45-year-old boyfriend, Gavin Wince, are both being held at the Portage County Jail on charges of robbery, tampering with evidence, obstructing justice, and domestic violence.

Weaver livestreamed a portion of the arrest on her official Facebook page Friday. An officer is seen at the front door of a home informing her of the grand jury indictment and the charges.

“Guys, I don’t know what’s happening right now. The police have just shown up at my house and they said that they’re arresting me,” Weaver says, before questioning why she wasn’t given more notice.

She then says, without elaborating, that she was about to report “huge breaking news” before the officer tells her to get in the car.

Weaver films YouTube videos under the moniker, “Millennial Millie.” In her most recent video, titled “ShadowGate,” she interviews two people who claim to have knowledge of “military-grade psychology warfare weapons being used on American citizens.”

Weaver and Wince are set to appear before a Common Pleas Court judge who will set their bond. It was not immediately clear if they have a lawyer who could speak on their behalf.