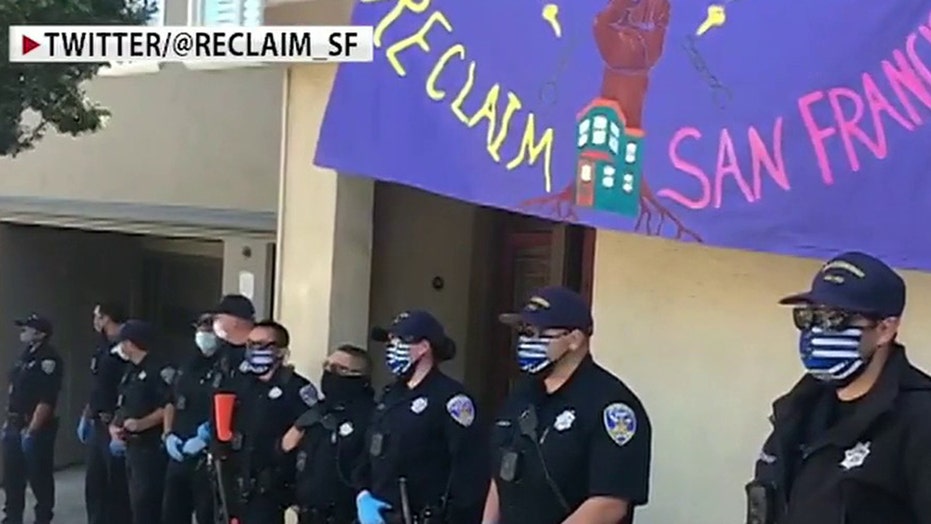 The FBI is offering a $2,000 reward in the search for an Illinois inmate who slipped out of jail over the weekend after allegedly buying another detainee’s identity.

Jahquez Scott, who was being held on a weapons charge while on parole for battery of an officer, allegedly promised to pay another detainee who was about to be released $1,000 to let him steal his identity, Cook County sheriff’s spokeswoman Sophia Ansari says. Scott then traded a hooded sweatshirt with a third detainee to complete his disguise.

Jahquez Scott escaped from the Cook County Jail in Illinois on Saturday after allegedly paying another inmate $1,000 for his identity, authorities say. (Cook County Sheriff's Office)

Henderson, 28, later asked correctional staff if his name had been called, claiming he had fallen asleep, prosecutors said during a bail hearing.

Henderson, who was about to be released on his own recognizance in a drug case, is now being held in lieu of $25,000 bond on charges of aiding and abetting the escape of a felon.