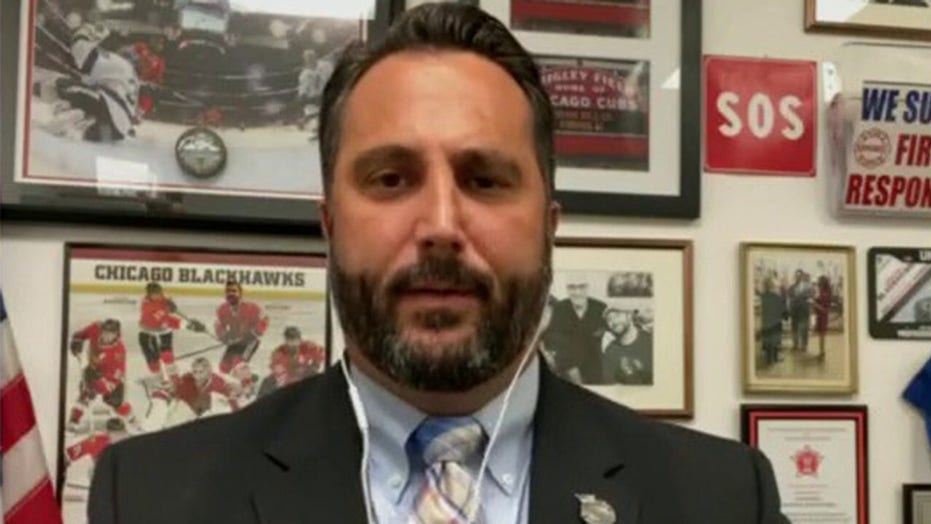 Chicago alderman: Movement to defund the police has emboldened criminals

An Illinois college student accused of shooting his roommate during a dispute turned himself over to authorities in Chicago, the university said Wednesday.

Kavion Poplous, 18, is accused of shooting his roommate in Thompson Hall on the Western Illinois University campus around 10:30 p.m. Tuesday. The school said on its Facebook page that Poplous was taken into custody by the FBI Wednesday afternoon.

A warrant was issued for his arrest on charges of attempted first-degree murder, aggravated battery and aggravated discharge of a firearm.

"I want to thank the swift work of our Office of Public Safety and other law enforcement personnel and first responders for the assistance they provided," said university Interim President Martin Abraham. "I'd also like to thank law enforcement, as well as our student services staff and so many others, who worked quickly to ensure our students' safety. Our thoughts are with our student who remains hospitalized, and we pray for a speedy recovery."

Poplous, a freshman at the Macomb, Ill.,-based university, fled after the shooting. The victim, who has not been publicly identified, was taken to a hospital and underwent surgery. His condition was not known, the school said.

As a precaution, all campus buildings and residence halls were locked Wednesday and all in-person and online classes were canceled. The university will resume regular operations Thursday.

It was not clear what led to the shooting. University spokeswoman Darcie Shinberger told WIFR-TV that the shooting occurred in a dorm room. Investigators are trying to determine a motive.