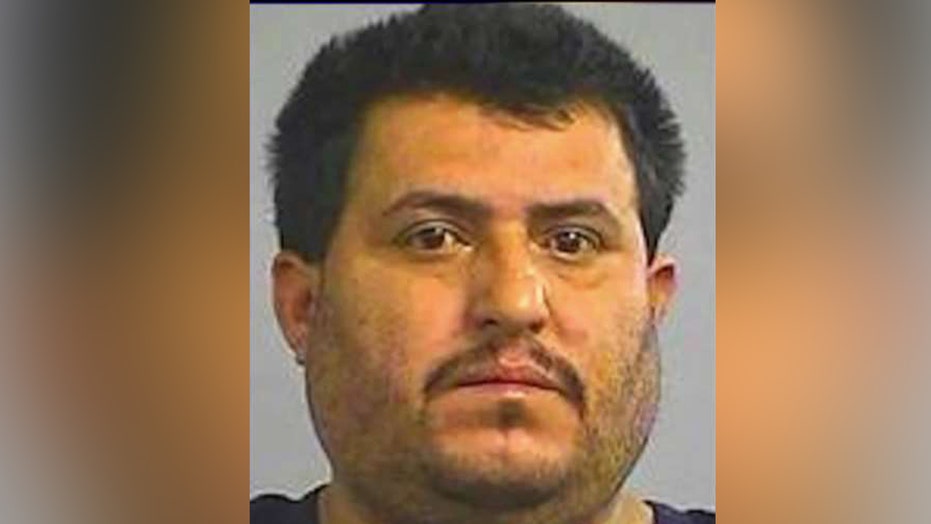 DOJ: Suspect in deadly hit-and-run had been deported 8 times

The illegal immigrant wanted for allegedly killing two people in a hit-and-run case in Kentucky had been deported eight times, the Department of Justice has confirmed.

IMMIGRANT STUDENTS CALL ON UCONN TO PUT SUPPORT IN WRITING

The statement said the DOJ learned soon after the accident that Villasenor-Saucedo was an illegal immigrant from Mexico.

The two women who were killed had gotten out of their car after it was involved in a separate collision. They were standing beside their car on Louisville's Outer Loop when the Chevy 1500 truck driven by Villasenor-Saucedo struck them, investigators allege.

Federal court records show four instances when Villasenor-Saucedo was caught by border patrol agents in Texas. In June and September 2011, he told border agents he had crossed the Rio Grande near Brownsville, and also rafted across the river near Hidalgo. In November 2012 he was twice stopped by border agents and told them he crossed the river near Hidalgo two times within six days, according to the Courier-Journal.