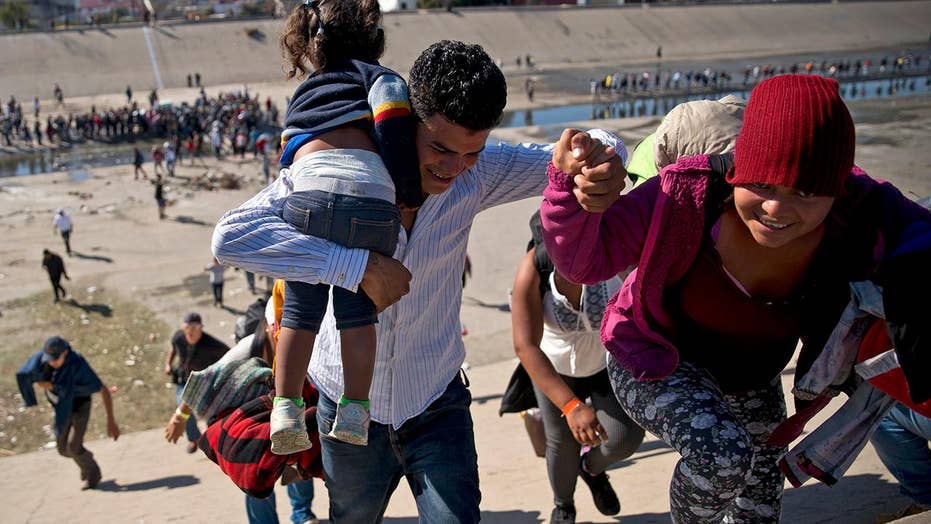 The Trump administration’s proposal to identify children separated from their families at the border suggests that the process could take up to two years.

Court filings revealed that it would take the government, at the very least, a year to review the nearly 47,000 cases of unaccompanied children that were taken into custody from July 1, 2017, to June 25, 2018, the Department of Justice said Friday.

Searching through each case could take even longer.

Officials would begin the process by searching through names of those taken into custody under a certain age, children under 5, and provide that information to the American Civil Liberties Union (ACLU).

"We strongly oppose a plan that could take up to two years to locate these families," said Lee Gelernt, the ACLU's lead attorney. "The government needs to make this a priority."

The move to identify children separated from their families came after U.S. District Judge Dana Sabraw order more than 2,700 children in government care on June 26 to be reunited with their families.

In January the Health and Human Services Department's internal watchdog reported that thousands more children may have been separated since the summer of 2017. The department's inspector general said the precise number was unknown. 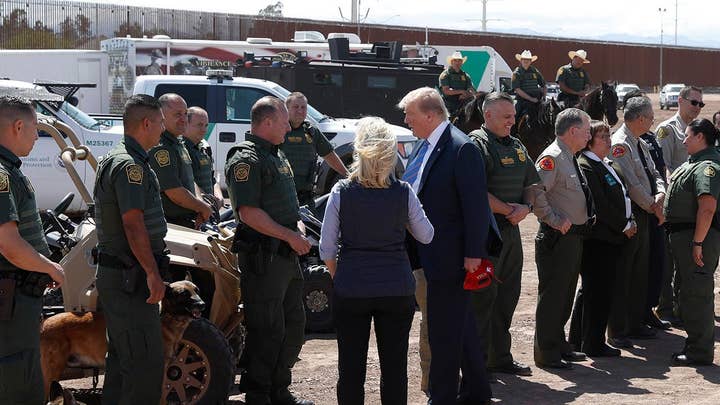 Last month the Trump administration was ordered by Sabraw to submit a proposal on how it intended to identify and reunite these children.

The vast majority of separated children are released to relatives, but many are not parents. Of children released in the 2017 fiscal year, 49 percent went to parents, 41 percent to close relatives such as an aunt, uncle, grandparent or adult sibling and 10 percent to distant relatives, family friends and others.

The government's proposed model to flag still-separated children puts a higher priority on the roughly half who were not released to a parent. Other signs of likely separation include children under 5, younger children traveling without a sibling and those who were detained in the Border Patrol's El Paso, Texas, sector, where the administration ran a trial program that involved separating nearly 300 family members from July to November 2017.

Saturday marks the anniversary of the administration's "zero tolerance" policy to criminally prosecute every adult who enters the country illegally from Mexico. The administration retreated in June amid an international uproar by generally exempting adults who come with their children. The policy now applies only to single adults.