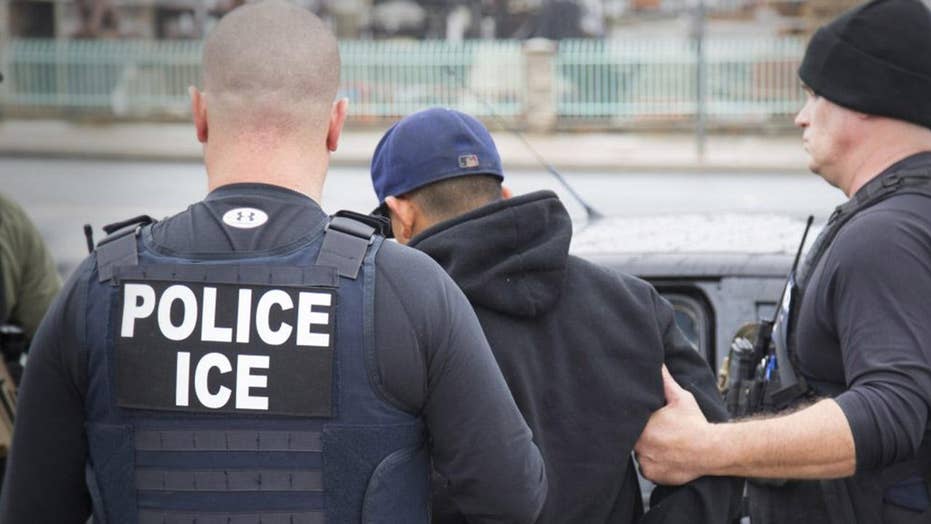 This time, ICE agents searched 77 businesses in the San Francisco and Sacramento areas in what was believed to be the largest localized raid since President Donald Trump took office, the San Francisco Chronicle reported.

Unlike the 7-Eleven raids in January, which resulted in 21 arrests, ICE didn’t identify the businesses hit this week, nor did the agency make any immediate arrests, the paper reported.

However, federal immigration officials issued notices of inspection, and ordered the businesses to provide proof their employees are legally allowed to work in the U.S. -- giving them three days to comply, the paper reported.

Democratic lawmakers and California Attorney General Xavier Becerra had been on edge since a report in the Chronicle last month that federal officials were planning such a raid.

"We will, as always, work with our federal partners in every respect to go after drug dealers, human traffickers, potential terrorists," Becerra said in January. "We're not in the business of deportation. We're in the business of public safety."