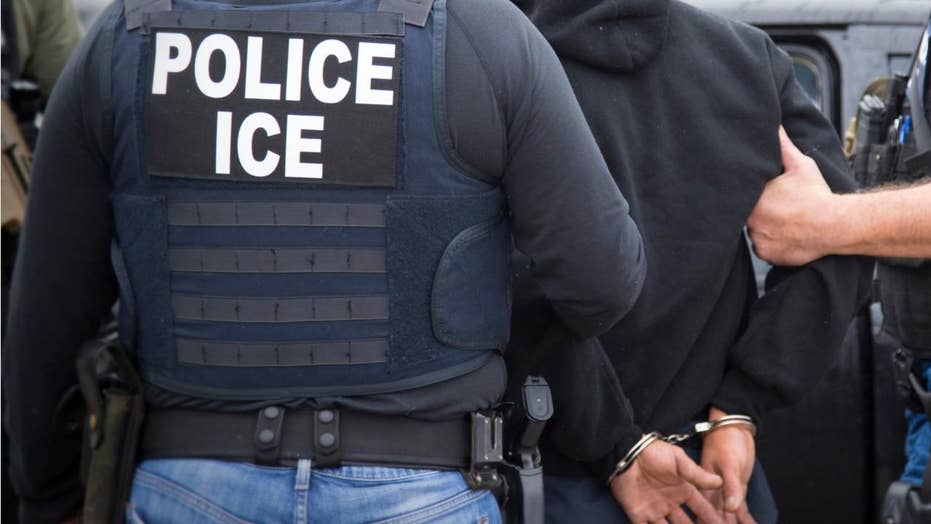 Federal immigration authorities say they have arrested more students enrolled at a sham Detroit-area university created by the Department of Homeland Security.

"Several have since been removed and others are currently in various stages of the removal process," Walls said.

Authorities announced Jan. 30 that 130 students enrolled at the university had been arrested. The sting set up by DHS involved making the bogus school appear to be a real institution, including accreditation. Many of the students were enrolled in master’s degree programs for engineering and computer-related fields and arrived in the U.S. through student visas, immigration attorneys said.

The detained students – mostly from India - were being housed in 34 lockups across the county, according to the American Telugu Association.

Many hail from the Telugu-speaking areas of India, the association told the paper. Some come from poor areas and took out substantial loans "to study here to study and pursue the American dream," association president Parmesh Bheemreddy told the paper.

“Now, it will be difficult to pay off their debts after they're sent back to India,” he said.

The immigration violations of which they are accused happened only because they were enrolled in the fake university, something they didn’t know at the time, immigration attorneys said. Some of the remaining 440 students who haven’t been arrested have opted to leave the U.S.