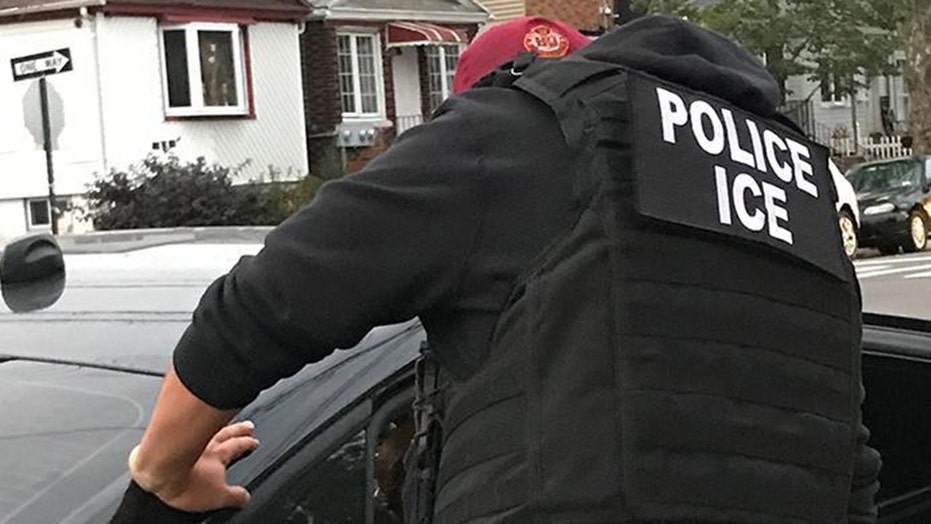 A woman from Honduras who was living in Connecticut illegally was allegedly threatened with deportation and death by an immigration agent who sexually assaulted her for several years, impregnated her three times and paid for one of the abortions that followed, according to a recently filed federal lawsuit.

The woman, identified in the lawsuit as Jane Doe, is seeking $10 million in damages from the lawsuit that names the U.S. Department of Homeland Security, U.S. Immigration and Customs Enforcement and former ICE agent Wilfredo Rodriguez.

In the suit filed Saturday, the woman claimed she first met Rodriguez in 2006 after her brother was arrested for entering the U.S. illegally and it was subsequently discovered the woman was also unlawfully in the country.

In order to avoid being deported, the woman claims she had to become an informant and help the agency locate criminals ripe for deportation. She said she followed through by alerting immigration officials to three men living in the country illegally who stabbed her husband.

But in 2007, the woman says, Rodriguez tried to have sex with her and, when she refused, he allegedly covered her mouth, threw her on the bed, put his gun next to her and said that if she opened her mouth, he would use the gun. She says he then raped her, according to court documents.

Rodriguez, who referred to himself as "Wolf," also made the woman perform oral sex on him and participate in "abhorrent sexual behavior," all while reminder her he was the reason she and her family weren't deported -- in addition to making threats to kill her, the lawsuit alleges.

During that span, the woman alleges she became pregnant by Rodriguez three times: in 2007, 2009, and 2013. Each time, the woman said she had an abortion and Rodriguez paid for one of them, according to the lawsuit.

NEW SURVEY REVEALS WHICH FEDERAL AGENCY WE LIKE THE MOST

In that time period, the woman also claims she attempted to kill herself four times. She came forward with the allegations against Rodriguez in 2018 after her father, who was living in the U.S. illegally, applied for asylum and she was approached by an agent, according to the lawsuit.

The immigration agent told her she should consult an attorney.

The woman's lawyer,  George Kramer, told the Associated Press in an email his client "had a choice, cooperate with ICE or be deported with her family."

"She remains in a very fragile psychological state," Kramer told the AP. "She is not only seeking compensation for the physical and emotional damage she suffered but to change the way those who are cooperating with ICE are treated by those in a position of power and who often wield total control over the ability to remain in the United States."

Tom Carson, a spokesman for the U.S. attorney's office in Connecticut, told the AP he could not comment on whether there has been or will be a criminal investigation.