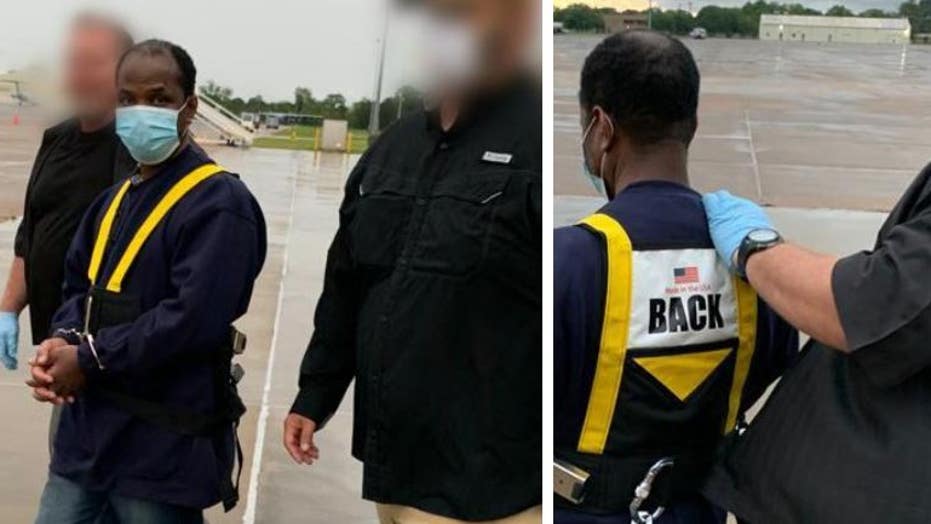 Federal immigration officials in Minnesota this past week deported a former member of a violent Liberian rebel group linked to multiple human-rights abuses.

Under the oppressive regime of Liberia’s then-President Charles Taylor, Zinnah was a member of the Liberian National Police and served as a commander in Grand Gedeh County, Liberia, investigators said.

Taylor, who had been president from 1997-2003, was convicted by an international court in 2012 of supporting rebels in Sierra Leone who murdered and mutilated thousands during their country’s brutal civil war in return for blood diamonds. Taylor currently has been serving his sentence in the U.K.

In 2017, ICE Homeland Security Investigations (HSI) St. Paul arrested Zinnah for immigration violations and violating the terms of his parole into the U.S.

The investigation revealed that Zinnah had been a member of the National Patriotic Front of Liberia (NPFL), a rebel group led by Taylor, which engaged in massacres, torture and kidnapping.

An immigration court issued a deportation order for Zinnah in May 2019. Earlier this year, the Board of Immigration denied Zinnah’s appeal of the immigration judge’s decision.

And, this past February, a U.S. district court dismissed his petition to be released from custody.

Zinnah arrived in Liberia escorted by ERO officers on board an ICE charter removal flight and was turned over to the Liberian government, according to a news release from ICE.