A warning was issued for portions of Florida's east coast by The National Hurricane Center on Friday, as Hurricane Isaias approaches the United States.

The tweet also included a link to a hurricane watch map to help residents track the storm. As of Friday evening, Isais had maximum sustained winds of 75 mph and is moving northwest at 15 mph. 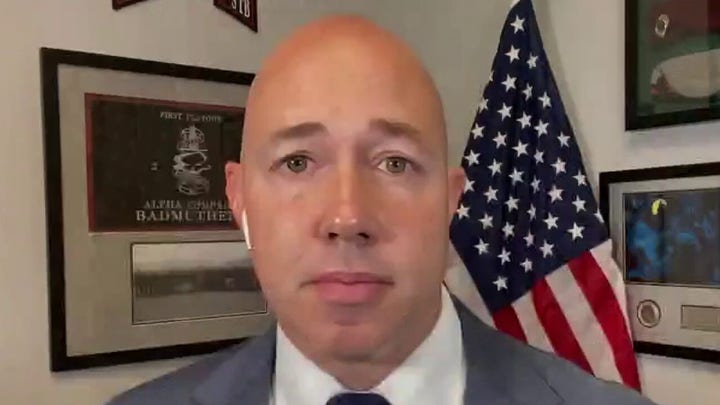 Hurricane conditions are expected to hit the coast of Florida late Saturday. Any "preparations to protect life and property should be rushed to completion," the Center's website advised.

Dangerous storm surges are possible along the East coast of the state from Jupiter Inlet to Ponte Vedra Beach. Heavy rains are expected along with life-threatening flash floods, especially in low-lying and poorly drained regions.

A state of emergency was also issued on Saturday for Virginia, according to WAVY News reporter Robert Bennett.

Isolated minor flooding is also expected in the eastern Carolinas and into Virginia early next week. Heavy winds and rainfall may also hit other parts of the east coast as the path of the hurricane develops.

President Trump commented on storm preparation during a Friday afternoon briefing with state officials in Belleair, Fla. saying,  “I ask all of those in the path of the storm to follow the guidance of your state, local and tribal officials. My administration will be for you every single step of the way. We’ve done everything we can do. And now we are just waiting for the storm.”